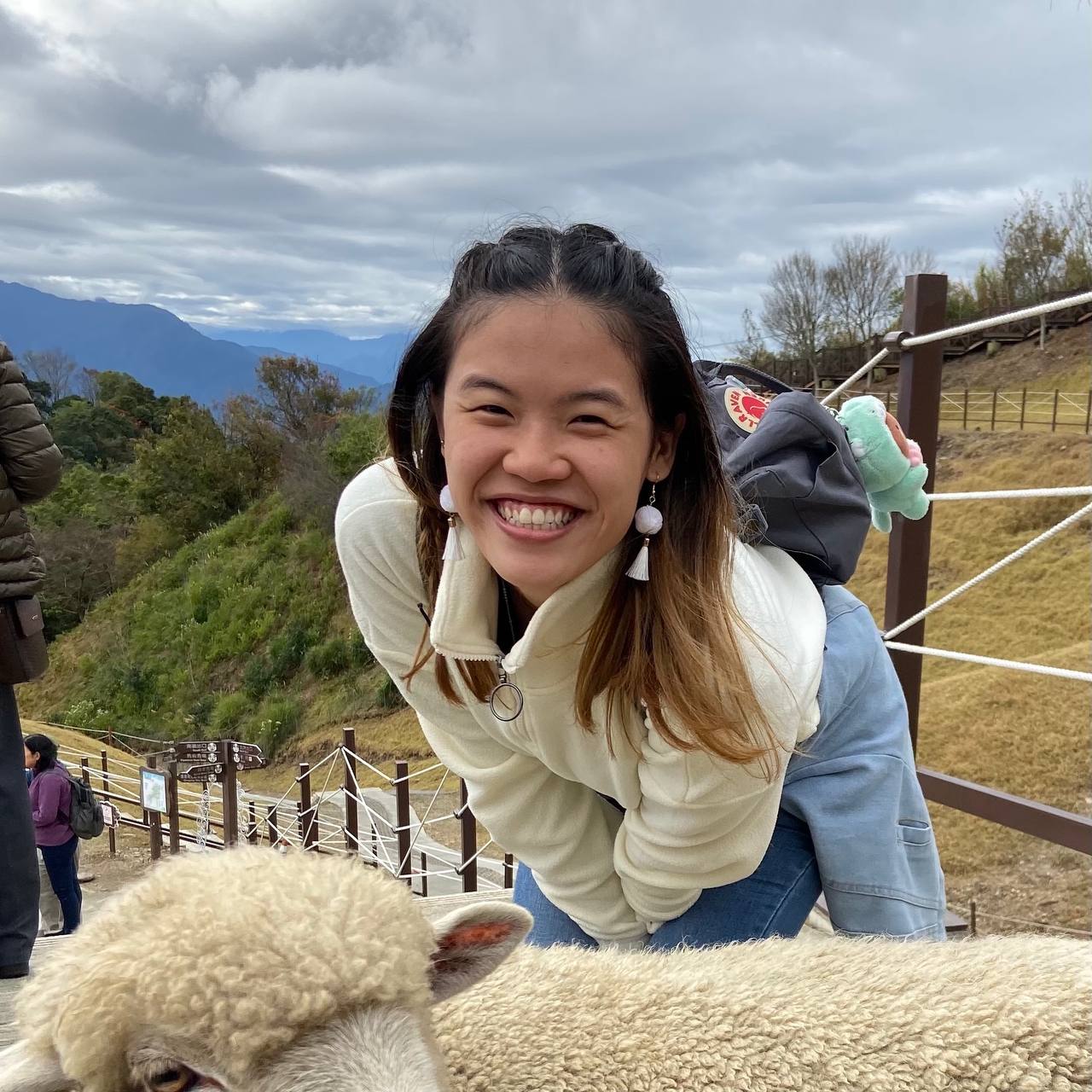 In Him, I Find My Worth and Identity 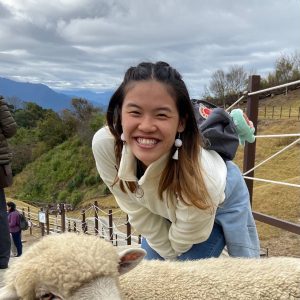 Hi friends! My name is Nicole and I’m going into Y2 in NUS studying Life Sciences. This is my testimony of coming back to the Father’s love during the School of Christian Leadership, a 10 day discipleship school.

Throughout my life I have always been a critical person, especially towards myself. Whenever I made a mistake I would harbour the wrongdoings in my heart and scold myself for not being able to do better or to be a better person. Unknowingly I grew numb to these insults and arrows that I shot at my own heart, telling myself that I had to take the fall for the mistakes that I made because I had to be punished and held responsible for the wrongs that I have done.

During the school, there was a session where we were invited to interact with our inner child and ask it to share with us the very first memory of being hurt. The memory that was revealed to me was when I was in kindergarten. I had been scolded by my parents for watching television when I wasn’t supposed to. My punishment came in the form of being caned on the hand and sent to a room to be locked up for quiet time. In this memory, I felt abandoned, unprotected, powerless and helpless. Asking my inner child how she felt about the incident, she said to me, “Jie Jie Nic, I don’t want you to get hurt like me.” I unknowingly had made this inner vow to myself to always do the right thing, so that no one would ever hurt me in that way again. And if I ever failed, punishing myself would be better than receiving punishment from others.

But this self-destructive way of living was slowly broken down by the Lord. One morning He led me to 1 John 4:16 which reads “God is love and anyone who lives in love lives in God, and God lives in him.” This was the beginning of Him inviting me to receive and accept His love for me. He showed me that nothing I had done in the past nor any wrong that I can do in the present can make Him love me any less. So great and unconditional is His love for me that sees me as His beloved beyond my failings and inadequacies. He reminds me that if my heart’s desire is to live in Him, I must learn to love through Him too, to others and especially to myself.

The Lord also led me to John 8, the story of the adulterous woman. In verse 7, Jesus replied to the Pharisees that brought the woman to Him, “Let anyone who is without sin among you be the first to throw a stone at her.” This struck me because who am I, a sinner to condemn myself when my God who is sinless and perfect did not even think to throw a stone at me for the wrong that I have done? This began the slow submission in humility to His love for me, to allow Him to love me even when I don’t humanly understand how it is possible.

This journey towards receiving and living in His love has definitely not ended. There are still a lot of times even during the school where I faced my own giants of self-condemnation for what I have done wrong. Yet, the Lord gently invites me to turn my gaze to Him instead. To look into His eyes of love and to run into His arms of love that welcomes me always. Truly, the Lord loves us far beyond our understanding and comprehension. He is greater than our worst mistakes, our worst sins, our worst failings. He sees them all and still calls us beloved because that is just who He is, Love. Because of His love, the Lord has refreshed and renewed my heart. So my friends, will you allow Him to pour His love upon you today? 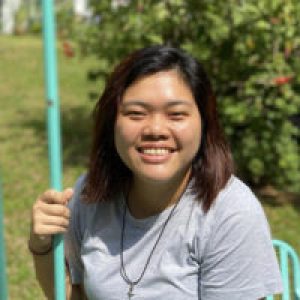