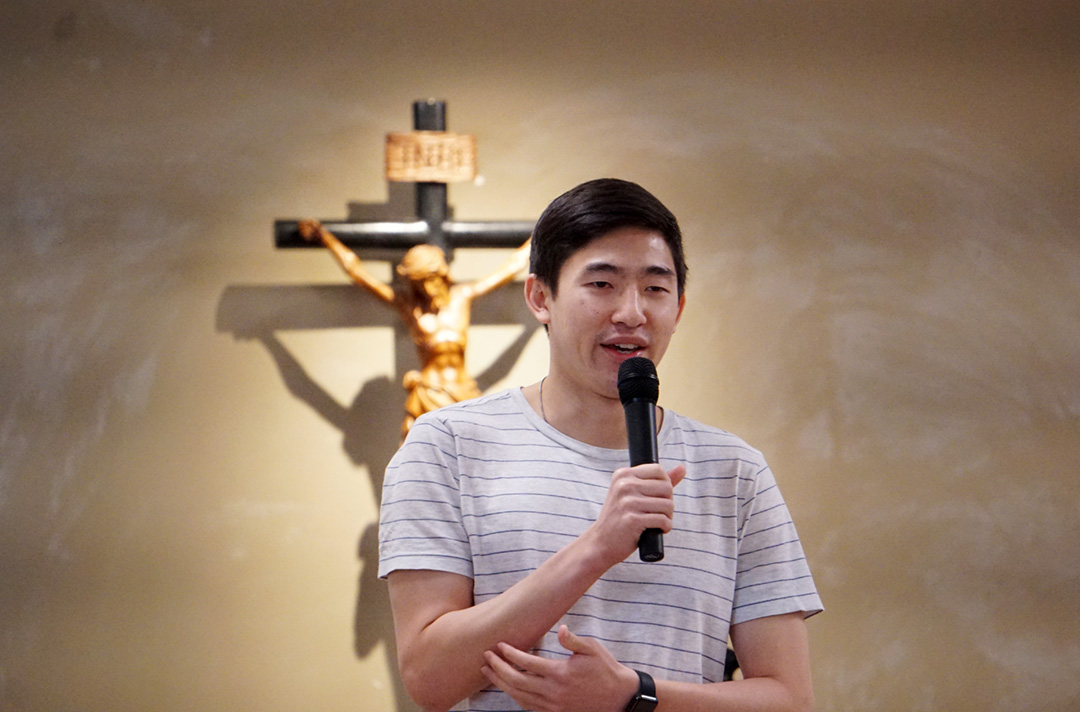 Made to Stand Out for Christ

I entered SOW as a young working adult searching for more in life. After graduating from university, I started my first job at an international consulting firm, where I worked fortwo and half years. In a secular sense, things were going well. This was a highly prestigious job that my peers desired, one that provided tremendous learning opportunities and paid well. As someone who valued recognition and validation from those around me, it made me feel good to share about my job whenever people asked. I also found satisfaction and security in knowing that having this job on my resume would open up many doors in the future and allow me to continue accumulating wealth to lead a comfortable lifestyle.

However, little by little, I began to recognise the ways the job pulled me away from God. Long hours at work sapped my energy, and I started to live only for the weekends. I also increasingly allowed my self-worth to be tied to my performance at work. This felt great during high points, but led to many lows in the more trying periods. Ironically, it was during a high point that I finally recognised God’s call for me to move elsewhere, as during that high, it still felt like something was missing. I imagined living this same high point repeatedly for the rest of my life, but remember feeling distinctly unsatisfied. This led to my desire to attend SOW and to ask God for guidance on where he wanted me to go next.

Yet, I struggled to fully offer up the discernment of my next step for two reasons. First was the fear of a radical call. I was afraid he would call me to a career path vastly different from the well-trodden path of success preached by the world; one that would not earn the admiration of my peers, or earn me enough money to sustain a comfortable lifestyle. I soon realised this stemmed from feelings of inferiority and insecurity in my identity, and belied a lack of trust in God’s plans for me. This started to change from Day 1 of the school. Jesus began to relentlessly pursue my heart, and in multiple sessions, prayer and reflection times, the overriding message I received was that God loved me immensely and rejoiced over me. I initially struggled to believe this truth, but was eventually won over by his sheer persistence. One memorable moment was during prayer ministry when a brother shared an image of me as the prodigal son being received by the father. As I pictured the scene, I vividly remember feeling utter disbelief when the father put the ring on my finger, as I felt completely undeserving of such lavish love. Yet, I realised that even if I could not comprehend this, the reality was that I WAS wearing the ring, a symbol of the father’s love for me.

But even as my desire to offer this all up to Him grew, I struggled with a second thing – to believe that I could truly live out this commitment. I had tried to make a similar commitment back when I graduated from university, but time had proven my inability to fully submit my plans and dreams to him. Would things be any different this time around? However, God spoke powerfully again, this time through the story of Nicodemus.

Nicodemus was a powerful Pharisee who had come to recognise that Jesus was the son of God. While comfortable to admit that in the shadows of night, he initially struggled to declare that in the light of day in front of the Jewish leaders, but eventually made this movement into the light after Jesus’ death. Pondering on his transformation brought me great hope as I marvelled at how God makes the seemingly impossible possible; that even a learned man of great standing in society could be brave enough to give it all up for the sake of Jesus Christ. That same evening, we were invited to make a prayer of commitment to the Lord during a time of adoration. When my turn came, I initially experienced great anxiety and fear as I articulated my desire to submit my entire future to Jesus, but as I gazed upon Jesus in the Blessed Sacrament, I felt a steadying of my emotions and a powerful reminder that I was choosing to surrender to God who is love; with whom my life is safest. 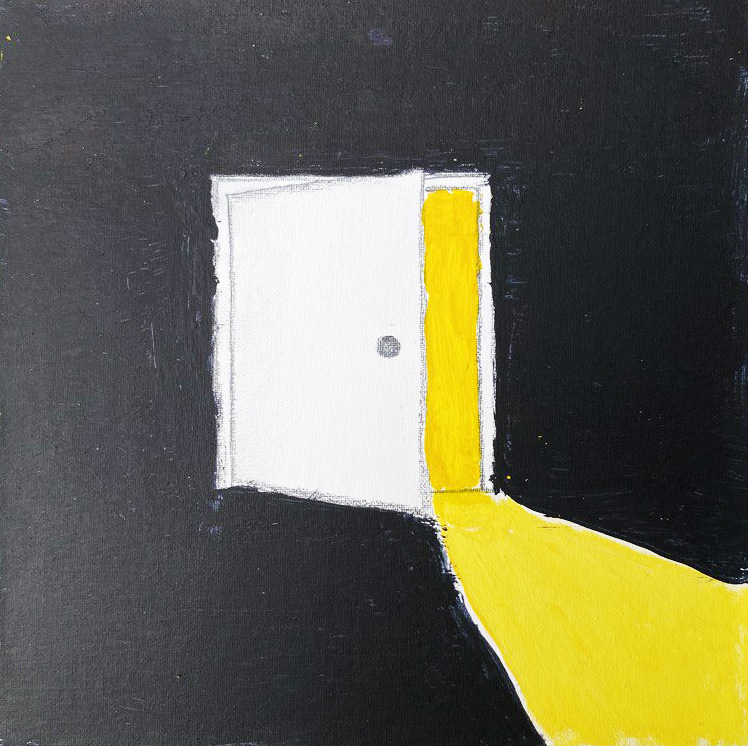 Stepping Into the Light by Calvin

By His grace, I now look forward to the future with greater confidence. I trust that God, who is love, desires only goodness for me. I desire to offer up my life to Him, to seek His will for me and to follow Him single-heartedly. Like Nicodemus, I desire to step out into the light and live a life of integrity, with every part of it proclaiming the glory of God. To do so, I am still learning to find full security in my identity as a child of God, and not in my achievements. I want to be free to follow God’s will even if it runs contrary to worldly convention, for I was not made to fit in, but to stand out for Christ. Above all, I trust that by his grace, this is not just a one-off declaration. Regardless of how fearful or unbelieving I may feel in the future, I know that I can always call upon the name of Jesus, and that his love will renew me once again. So my brothers and sisters, today I pray that you too will come to believe and trust in the saving power of Jesus in your lives, for truly, nothing is impossible with God. Amen.