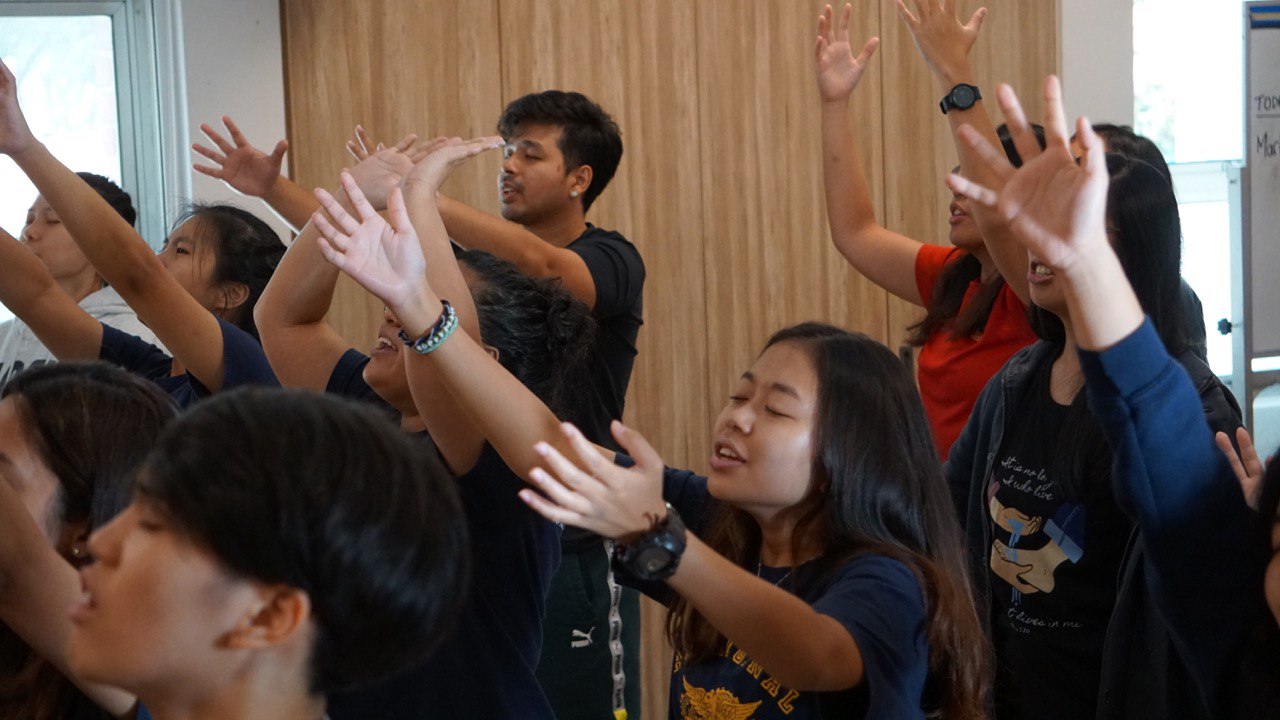 Out of Darkness and into His Light

I am a cradle catholic and I used to love prayer, catechism and going for mass. But over time, I began to distance myself from God. Growing up, the amalgamation of subtle comparisons made by my mother that my brother was better than me,  made me believe that I was less, insufficient, and inadequate. Although I still believed that God was real and loving, I felt it wasn’t for me. Why would he create me to be insufficient, hopeless and inadequate if he loved me? I felt forsaken, forgotten and unloved.

To prove my worth, I took on a lot of burdens that weren’t mine to carry, like becoming a “parent” to my brother, and even to my own parents. I prided myself on being self-sufficient and self-reliant. I also put immense pressure on myself to be the best, but when I wasn’t, I felt worthless and hopeless. This led to my struggles with self-loathing. The evil one taunted and drowned me with lies that I was unloved, hated, not good enough and unimportant. I believed that I was a mistake of His creation and that I did not deserve anything good.

I entered the School of Witness (SOW) feeling unworthy, that I had to earn God’s love and that He was displeased with me. To me, God was an angry judge who was quick to condemn me for my shortcomings and mistakes. In SOW, there were many times I wanted to escape because I felt so uncomfortable. I was angry with God and what he was revealing to me, as it made me feel vulnerable and thus weak. In a session on coming home, it dawned on me how far I had been from grace and how high a barrier I had built between God and me. I began to understand this was because of my self-hatred and self-rejection. However, self-loathing was who I was. So when I was asked to give it up, I refused.

However, in the third week of SOW, two members of my family passed away. I had to miss sessions on wholeness which I so desperately needed. I was angry with God, and blamed him for depriving me of my chance at healing. I thought that he didn’t want me well and that I was being shut out of the kingdom of heaven. However, my King shouted over these lies to reach me. In the fourth week, when I reluctantly dragged myself back, I experienced the love of my King. During worship, the worship leader invited us to stand where we felt most uncomfortable, and God called me to the front. During worship, my eyes were suddenly opened to the immense love my Father had for me through the lyrics. “The God of ages stepped down from glory, to wear my sin and bear my shame.” What other King would love His child so much? As I continued to proclaim His greatness, I felt God smiling down on me, out of pride, that His daughter was taking her first step out of darkness, into His light.

Through the weeks, God revealed his love for me in the small things: through special scripture verses, conversations with a friend, and even through a good work out. He reminds me through the community, how He sees me, how proud He is of me and how He desires me. The lies may not be any quieter now. However, while the devil works hard, God works harder. I am held by Him who fights for me. There are still times I find myself believing the negative scripts, but I recount the good works of the Lord in my life so that I can still praise Him. When I don’t feel like praising Him, I take the first step by making the sign of the cross, flipping through my journal to reclaim truths. In this way, I guard myself against the thief who comes to steal, kill and destroy.

God’s love for me was always there – constant, relentless and everlasting. Just that in the past, I didn’t want to face Him. My brothers and sisters, are you ready to turn your face back to his love? He is waiting and He is counting down the days till you return home to him. 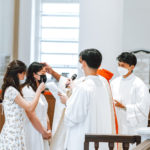 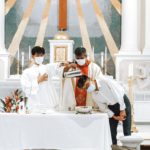 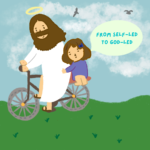