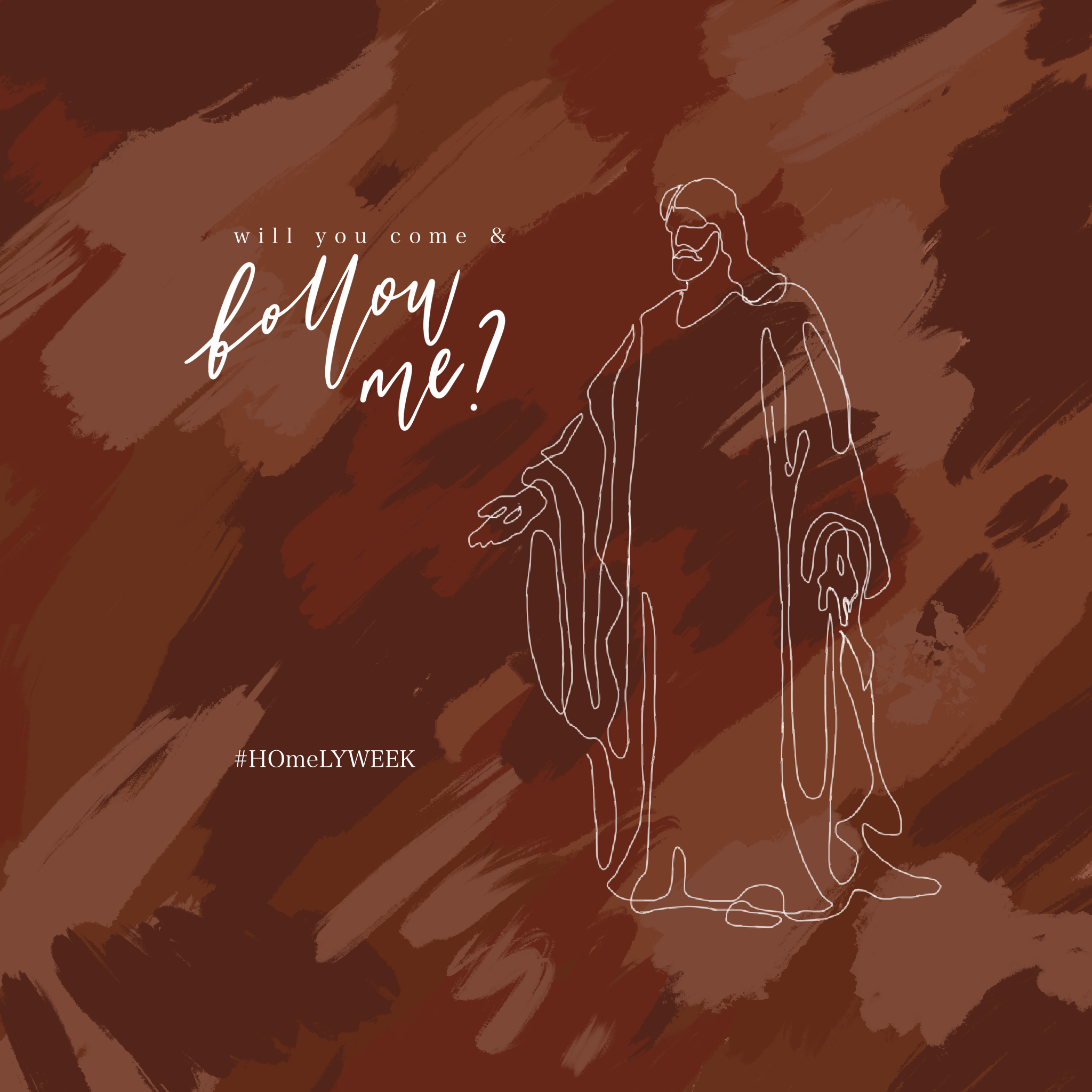 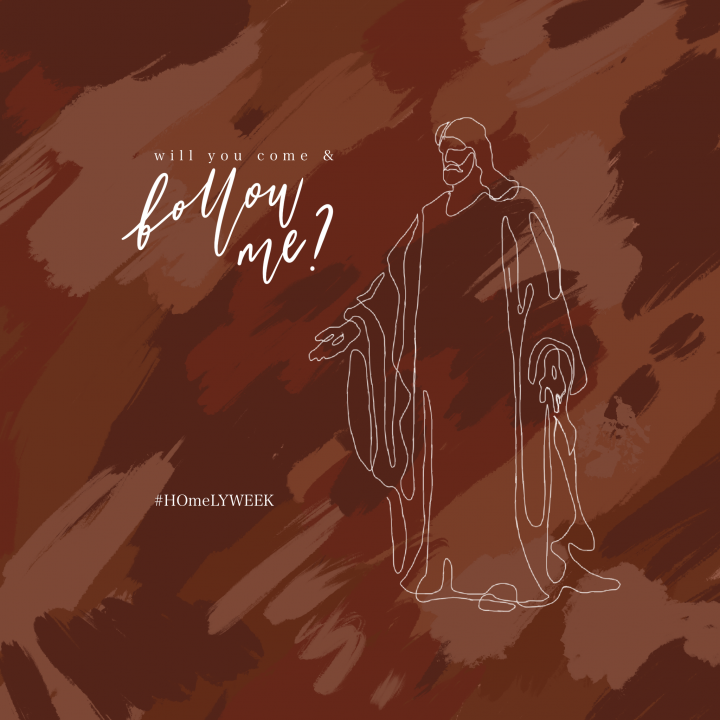 In the gospel for Palm Sunday earlier this week, we notice Pontius Pilate’s wife (traditionally known as Procula) who is mentioned only once briefly, throughout the Passion narrative (Matthew 27:19). She sends Pilate a message to, “have nothing to do with that man,” for she had been upset all day by a dream she had about him.

As I was praying and reflecting on this gospel passage, I couldn’t help but be drawn to the character of Procula. I pictured her waking up that morning with much uneasiness, not knowing what to make of the troubling dream she just had of a stranger who was unjustly accused. She would have gone about her daily routine feeling distracted and not knowing who to talk to nor what to say even if she did. Perhaps in an effort to curb the restlessness and tension that was building up, Procula would have gone to observe the trial that Pilate was presiding over.

I pictured a stunned Procula immediately recognising Jesus as the stranger in her dream and hastily scribbling a note to Pilate to have nothing to do with him. However Procula, seeing Jesus being led away in chains, retreats to her abode, unable to bear watching the crucifixion of a man she knows to be innocent.

I would imagine that for weeks after, Procula would secretly relish rumours and odd stories about this curious man Jesus rising from the dead. She would hear amazing stories of his disciples and how they would bravely proclaim the power of Jesus and the God of Abraham to all in spite of the prospect of persecution. I would imagine this stirring in her an introspective contemplation and a nagging desire for more, maybe even a desire to partake in this whole affair. Through it all, Procula, upright and righteous by nature, would have led a moral life doing good where she could. Perhaps, after witnessing the supernatural faith of Jesus’ disciples and yielding to the promptings of the Holy Spirit, she would have arrived at the conclusion that Jesus was indeed who he said he was–Lord and Saviour.

Picturing the life of Procula, I found it remarkable that she, in all her comfort as a dignitary, would choose to speak up amid Jesus’ trial. Procula could have very well kept to herself and let Pilate condemn Jesus. She could have chosen not to bother and let things run their course. However, in her remarkable sensitivity to justice, she chose to speak up for what she believed to be right. In a culture where a woman’s opinion ranks lower than a man’s, it would have taken much courage and conviction. Procula did not succumb to detachment and instead chose to uphold justice in whatever capacity that she could, even with the possibility of rejection.

I found myself contemplating the life of the imagined Procula after her brief encounter with Jesus. My belief in Jesus started with an encounter that was seemingly accidental and grew slowly through the witness of the lives of other Christian disciples. It was their faith that moved me to yearn for more. While I believed that I was already a decent person, I felt like there had to be something bigger. This, I eventually found in Jesus Christ.

Through this contemplation of the character of Procula, I believe the challenge is that of stepping forward. Do we allow ourselves to listen to the promptings of the Holy Spirit, who calls us closer to the heart of God in every moment? Do we dare to choose to stand up for what we believe in, even if it costs us? Do we trust and believe that in God’s mysterious way, our life as Jesus’ disciple has the power to draw others to him?

As disciples of Jesus, we are extremely privileged and blessed to work in the mission field of Christ. Even as we give of ourselves, we receive more than we could ask for. As we practice tuning in to the voice of the Holy Spirit and continuously take little steps in cooperating with grace, I believe that we will find that in Jesus our lives hold weight in building the kingdom of God. Are we willing to say “yes” to the Lord in ALL that we do?

As we approach the Paschal Triduum and Easter, I invite all of us to commit and re-commit our lives to the Lord. As we take to heart the Passion and Resurrection of Jesus, may we learn to live as Jesus did and to rejoice in Him who has won the victory! Amen!

Having walked this far into Holy Week, have you taken a step closer to the Lord? Was it a struggle stepping forward and committing yourself to Jesus this week?

As we enter into the Paschal Triduum and Easter, what is one commitment that you’d like to make? Today’s invitation is for you to share with someone about what it is you’re struggling with in committing/re-committing yourself to the Lord.

Share the commitment that you want to make to Jesus with the same person and allow yourself to be kept accountable!

Let us continue onwards to the Joy of the resurrection!
#HOmeLYWEEK 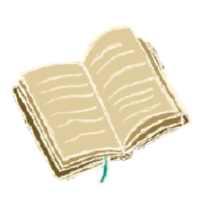