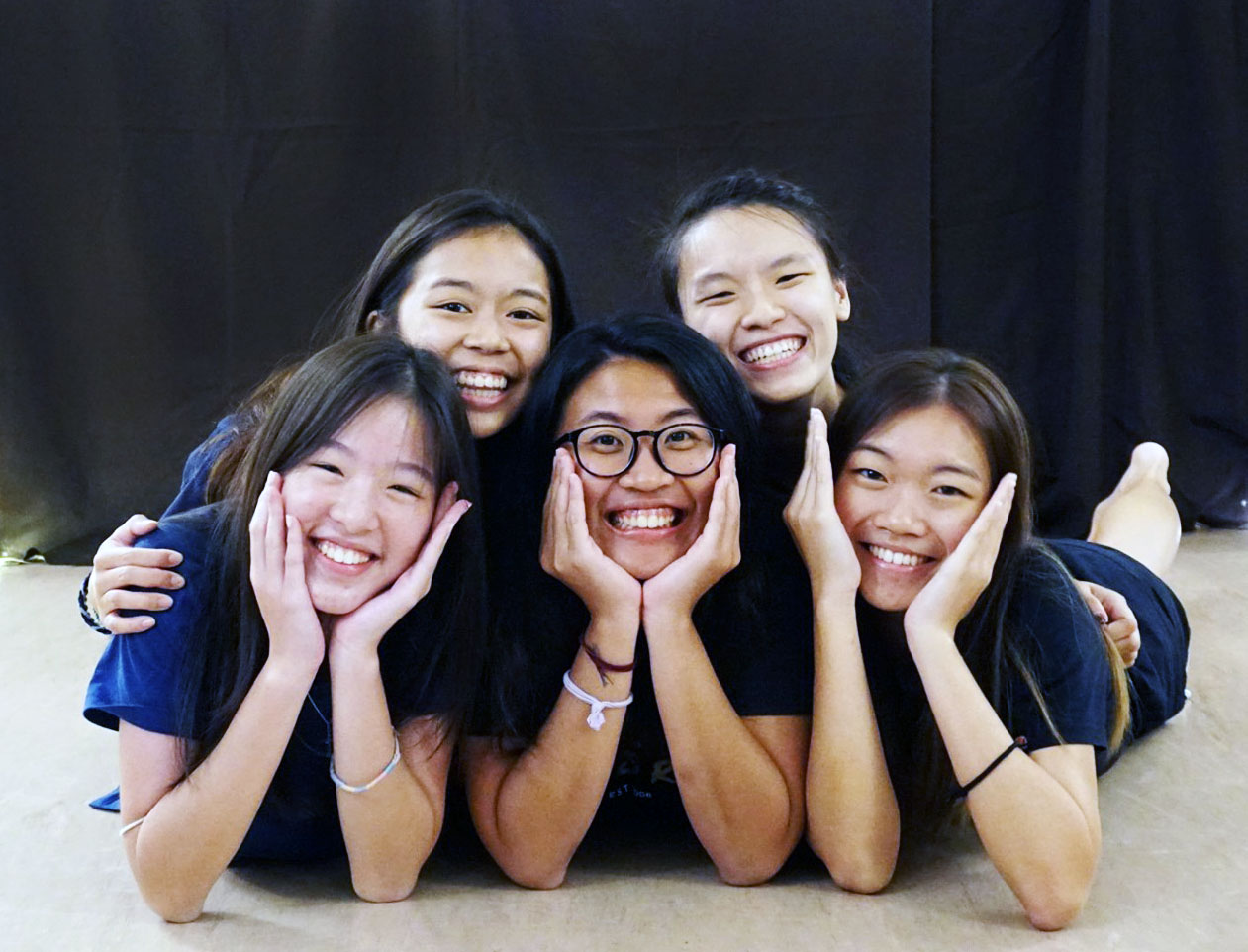 Testimony & Thanksgiving: The Lord Will Show the Way 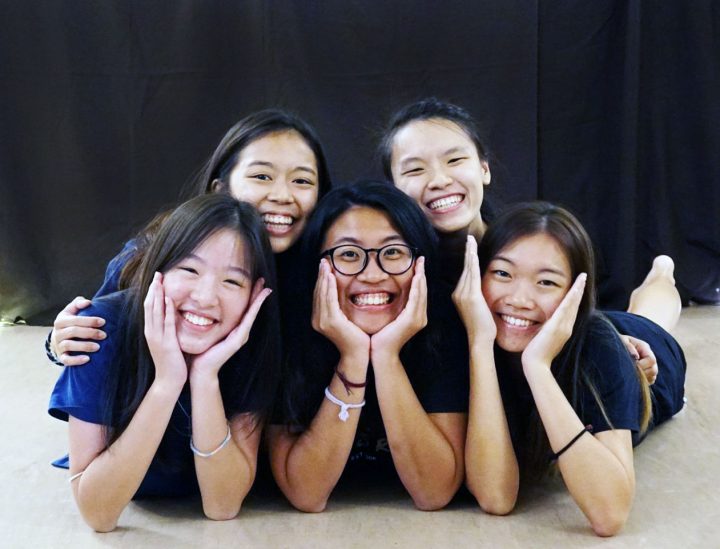 I came into the retreat with a lot of questions about my job and other personal decisions. I was also feeling a little scared and nervous, and didn’t know what to expect. My God experience in Treasure was like a roller coaster ride. At times, I felt his love and presence very immensely, retreat. However, there were also times where I felt very alone.

On the third night of the retreat, after prayer ministry, I didn’t feel as liberated as I thought I would. I thought that after acknowledging my hurts, I would be free again. But instead, I felt suffocated, and like I was in conflict with myself. I thought that maybe I just needed time to let everything sink in because God works in his own time and place. I tried to go to sleep but I felt like there was an unresolved feeling within me and I really wanted to get it out. I decided to go to the prayer room and let God talk to me through my reflection.

While I was there, I was very restless. When I finally focused and started to journal, I realised God actually told me why I was feeling so conflicted and weird. He had already revealed and given me the answer during the Sacrament of Reconciliation when the priest I went to asked, “Have you fully and truly embraced and accepted your identity as a child of God?” During my reflection, I was reminded of this and I realised my feelings of insecurity and self-loathing stemmed from me not being able to embrace my identity as a child of God. I felt that I wasn’t enough and I needed to do something before God could accept me as His daughter. I have struggled with self-loathing and inferiority almost my whole life and had surrendered them during the many retreats I had attended. I realised then, that it was just a partial surrender. Although I proclaimed my identity as a child of God, I realised that I maybe I didn’t fully mean the words. Maybe I had said it because I was spiritually high and everyone was saying it. If I had truly meant it and believed in it at that time, I won’t be struggling with it anymore. The fact that I was constantly struggling with those wounds showed that I hadn’t fully embraced my identity. I asked God, “So what should I do now? How do I or what must I do to embrace myself and my identity as a child of God?” I haven’t figured this out yet, but I am confident that the Lord will show it to me someday.

Another revelation I got during the retreat was about my need to be in control. If I ever feel uncomfortable or vulnerable, I tend to shy away. This applied to my spiritual life as well. I tried to control how God works in my life. I would stop myself from fully experiencing God’s love and grace. After making this discovery, I decided to give God a chance and let Him take control during the retreat. It was an awesome choice, and I experienced a freedom I never felt before in worship; both through my voice and my body. In that short time, I could feel the joy in allowing God to take control. I could not imagine how much freer I would feel if I allowed Him to do so every single day of my life.

I am very grateful for the opportunity to have been at Treasure 11. The Lord revealed many things to me about myself. Things that I thought I had already gotten over. He showed me his Love and Mercy through the Sacrament of Reconciliation, and His wisdom through my revelations. I really appreciate my cell group for giving me the space to share deeply and comfortably even though we had just met, and for being an inspiration to me. Their conviction pushed me to seek a deeper relationship with God.

I am still a work in progress, but I have confidence that the Lord will lead the way and give me the answers. I believe that the Lord has liberated me with His truths so that I may allow Him to fully be present in my life and claim my identity as a Child of God! Amen!

The next Treasure retreat will be held on Friday, 6th Nov  to Monday, 9th Nov. Do save the date and invite a friend to attend with you! More details to come closer to the date!