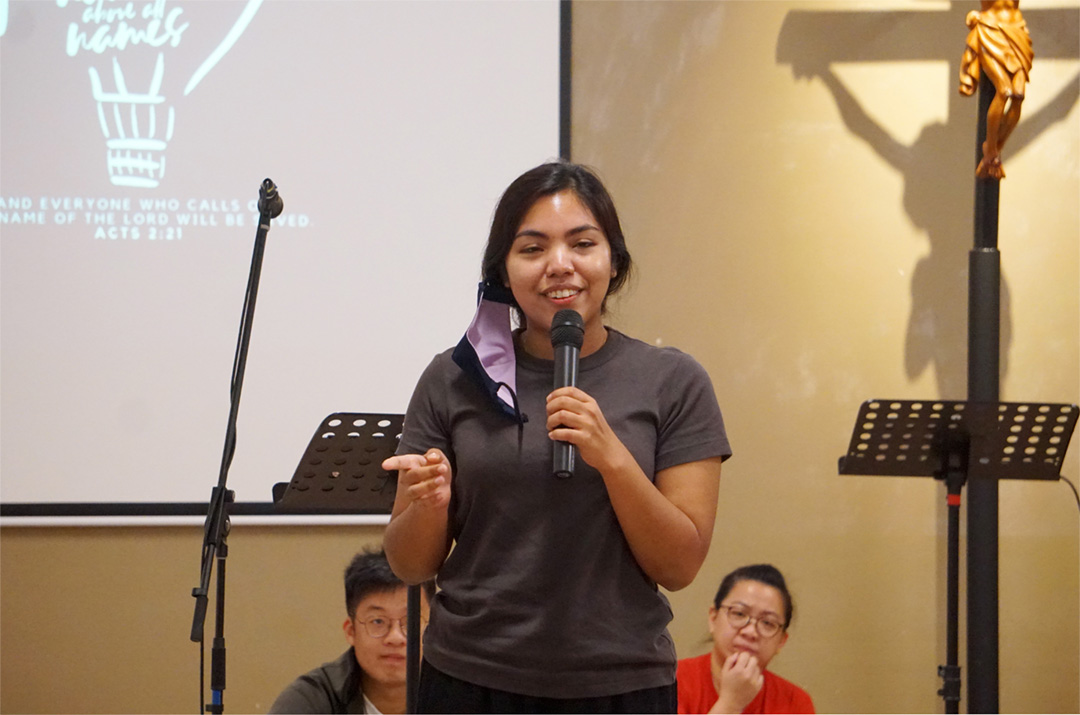 The Beauty of Who I Am

My name is Denise and I am 26 this year. The word that best summarises my experience at SOW is freedom. Both freedom to become who God has called me to be, and freedom from the lies of the world. Before the school, I had a very removed and distant relationship with God. I knew He was there and that He made me, but I didn’t think He cared about me or loved me. I could easily proclaim over my friends and community that God loved them and knew them individually, but could not believe that God felt the same way about me. I also struggled with many recurring wounds (some from childhood), that tore at my self-identity and ability to love myself. These wounds manifested in low self-esteem and body image issues that affected my confidence and ability to open up to others. The lies that I was unlovable, unworthy and undesirable, continued to form my sense of self and also impacted the way I viewed those around me. I struggled with judging others as I feared being judged in turn. To me, God was a watchmaker, who ensured I had everything I needed but didn’t necessarily care about my desires, thoughts and feelings. To me, He was a God who wasn’t interested in my life, and didn’t seem to want to heal me in the areas I was hurting. As I served in community, I continued to question why God spoke so clearly to others, but was silent with me. Despite my doubts and self-hatred, I decided to attend SOW – in a way, it was my attempt to force God to see me and speak to me.

I remember that during the first mass of the school, Fr Jude preached that we had all been called and chosen specifically for SOW. God meant us to be here and that denying it would be denying God’s grace and power. I was astounded at this as I had been struggling with thoughts that I was just here by coincidence, and that I didn’t deserve this. The fact that this was our opening homily, made me realise how directly God knew me and what I needed. With that truth beginning to open my heart, I was more ready to accept God’s love for me in the loving embrace He greeted me with, through proxy father figures during a session on the Father’s love. Our loving Father gently welcomed me home and allowed me to experience His love personally.

In my journey toward healing, I had been frustrated at how childhood wounds and my relationship with authority figures had continued to colour the way I related to God. Despite continuously offering up these areas for healing, I was puzzled that they still affected me and tried to dig deeper. During prayer ministry, a sister encouraged me with the truth that healing is a process and that we constantly move forward, even when we feel like we haven’t. She helped me see that my wounds were not my fault and that God gently invites me to trust in His healing grace. I was able to release myself from the burden of having to heal my own wounds.

As the days continued, I slowly surrendered my hurts more and more to the Lordship of Jesus, and let Him be the healer, not me. I learned o trust that even when I don’t see it, He’s working. As I continued to open my palms in surrender, I could see the fruits of God’s healing power. I began to gain confidence in my identity as beloved and also realised that as I gave all authority to God, He began to change the lens through which I viewed those who had hurt me in the past and even myself. I also realised that I had prevented myself from being healed by holding onto the hurts, refusing to release myself and others from the pain and out of pride, and refusing to pray for them. God also healed my self-image and allowed me to be free to be who He made me to be, bringing joy back into my life.

This deep healing process culminated in my cell group physically carrying me to Jesus to ask for His healing during a paraliturgy. I truly believe and claim this healing as I am now able to see the wounded-ness of those who have hurt me. I now know that hurting people hurt others, and I no longer hold their hurts against them. Instead, God continues to gently prompt me to open my palms in surrender to His power and grace working in my relationships. 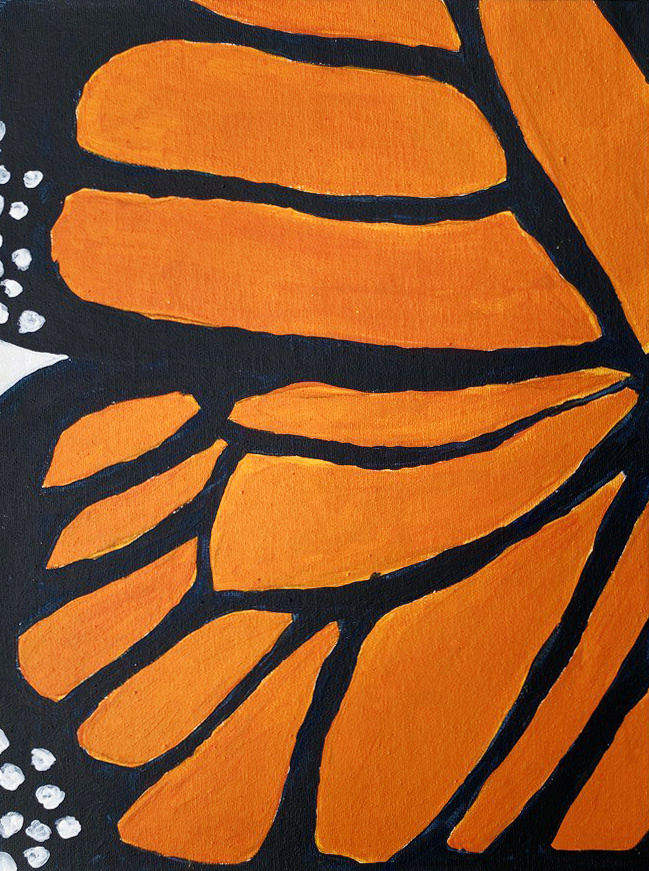 God gently calls. He waits for us until we are ready to reach out to Him. He never forces but He desires our hearts, given to Him freely; in love and trust. Now that I have experienced healing, I am committed to living out my life as a new creation. I continue to ask God everyday for the grace to see others as He sees them. It is still a difficult process but I am called to continually surrender every area to Him even when I don’t understand or see His plans immediately. Just like it was hard to see the importance of different aspects of our schedule during the school – namely, exercise.

But I have realised that God really works in every aspect to bring about healing and new life. I now have a healthy relationship with food and exercise. I can use my body to glorify God in dance because I no longer fear being judged for how I look. I know that my creator made me with love and He made me good. I know that Christ lives in me, and I am excited to see where this journey will take me. Although the people around me remain unchanged, I have changed and I desire to bring this new joy and freedom to my home, and to allow God to continue working in my family by committing them to prayer. God invites me to be a new creation in the way I relate to my family, and to be patient with them and to not react impulsively to their words and actions. He invites me to speak to them from the perspective of love, to remind them of their belovedness and to proclaim truth over them, especially when it is difficult.

I am called to hope and trust in the Lord and to call upon the Holy Spirit as my advocate to fight against the evil one. Although it will be a daily challenge in this world of distractions, I now know that I don’t fight alone. That God is beside me and in me. That He has already won the battle and that I just have to continue to trust and remain in faith. So my brothers and sisters, do you also desire that freedom? Will you allow God to show you the beauty of who you are and who He calls you to be?