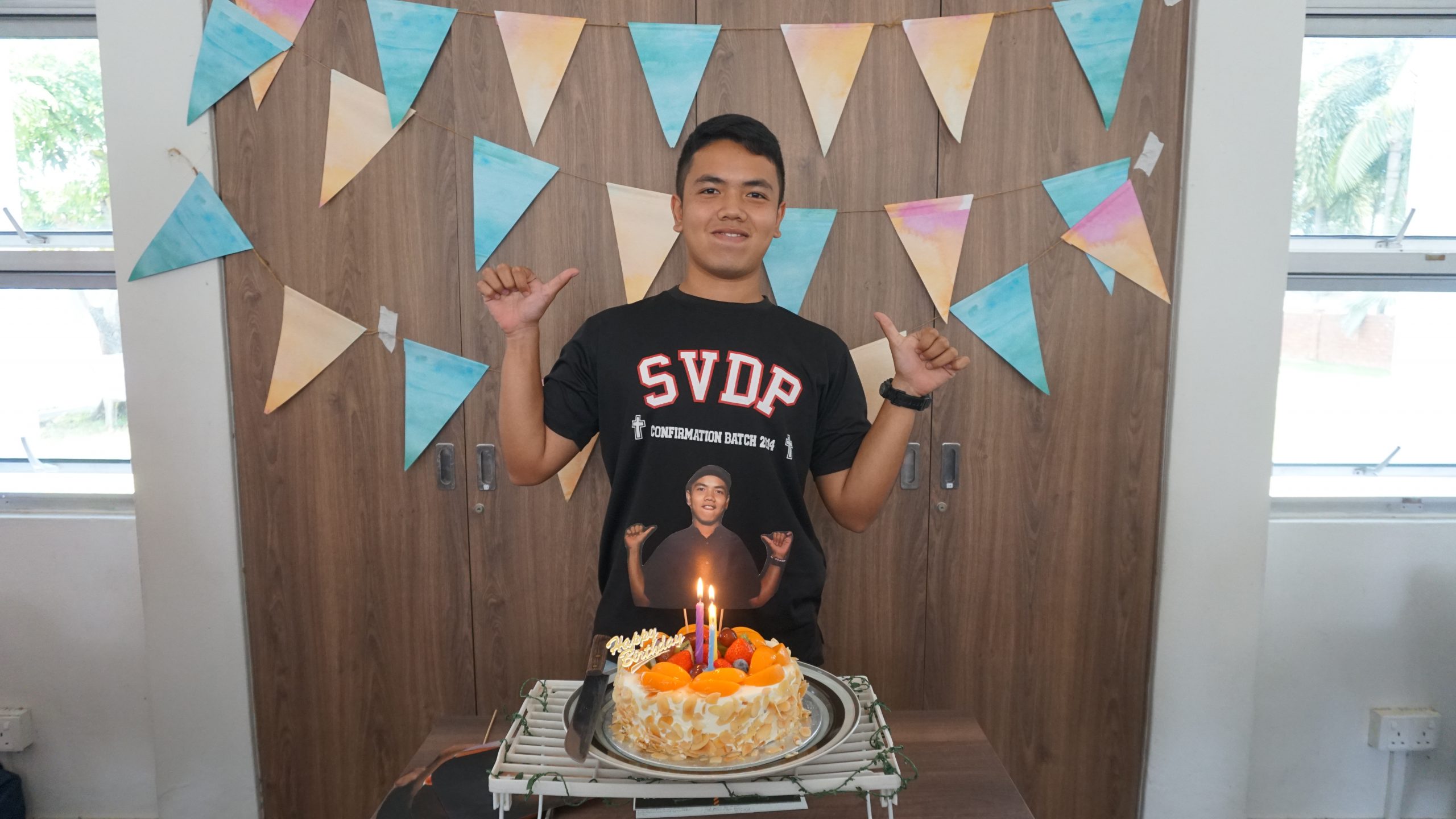 The Father Carries Me

Rigid, demanding and strict. That was how I would describe our faith. I believed that our faith is legalistic because of the many rules we had to follow, and that hindered me from desiring to develop a personal relationship with God. I grew up in a loving Catholic family, went to Catholic schools, was an altar server and was my parish’s youth community. I felt that my physical presence in Church was enough, even if my heart and mind wasn’t. My faith was sustained by retreats and sessions conducted by others, and over time I became dependent on others to grow my faith.

Due to the lack of conviction and intentionality, I strayed away from my community when I entered army. I had convinced myself that I can walk this faith journey alone and it felt great to progress at my own pace. Over time, I became increasingly lax and only went for Sunday masses. However, during one Sunday mass, I thought to myself, ‘Drew, you’re too comfortable with your faith.’ I felt uncomfortable and began to question if this is it for my faith. I questioned if God really had a plan for me – perhaps He had already chosen His saints and I wasn’t one of them. I knew something had to be done. After some encouragement from trusted friends, I decided to attend the School of Witness (SOW).

During SOW, God revealed to me how my self-worth was determined by others’ affirmations where I was harsh on myself whenever I felt that I didn’t do a good job. It was during a session in SOW however, where I was assured of the Father’s immense love for me. He reminded me that it was precisely because of my brokenness that He chose to send His only Son to die on the cross to save me. While praying, God said to me ‘My child, it is I who created the world in all its beauty and splendour. It is I who created every single detail in the universe. Yet, it is you My child, you who are My greatest masterpiece.’ I was overwhelmed with God’s love for me and assured of my true identity as His beloved child.

I slowly began to surrender my ungodly self-reliance. This unhealthy desire to be in control had translated into my relationship with God. When faced with challenges, I tried to solve them without bringing them to God, thinking I knew better than He. But God revealed to me how my ungodly self-reliance was only bringing me pain. It was as though I was eating soup with a fork though God was sitting beside me with a spoon, waiting to offer it to me. While being prayed over, I received an image of a tightly clenched fist which God was gently opening up with His own hands. God invited me to submit all of my fears and uncertainties to Him so that He could heal me. The Father comforted me that I am not walking on my journey alone and that He is not distant. Rather, He is the Father who carries me, but only if I allowed Him to.

More testimonies on the Father’s love:

Now, the Father has given me new lenses to recognise the moments where He invites me to cling to Him. In the past, faith would be the last thing in my mind when talking to people. However, the wonderful SOW family He has blessed me with has shown me the beauty of sharing our faith with others. For it is only faith that inspires faith, and God calls us to proclaim His love to those around us. Although there is more growth in my relationship with God and the uncertainties of the future remain, I now live with the newfound trust and faith that His healing is ongoing and that He will lead me to where He has willed for me. I said no way, but God says Yahweh. Now when I think of our faith, the words that come to mind are: liberation, fullness and love. My brothers and sisters, our faith is a decision we must make each day. Will you take God’s hand to step out of your tomb and live in His light? 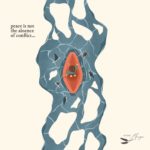