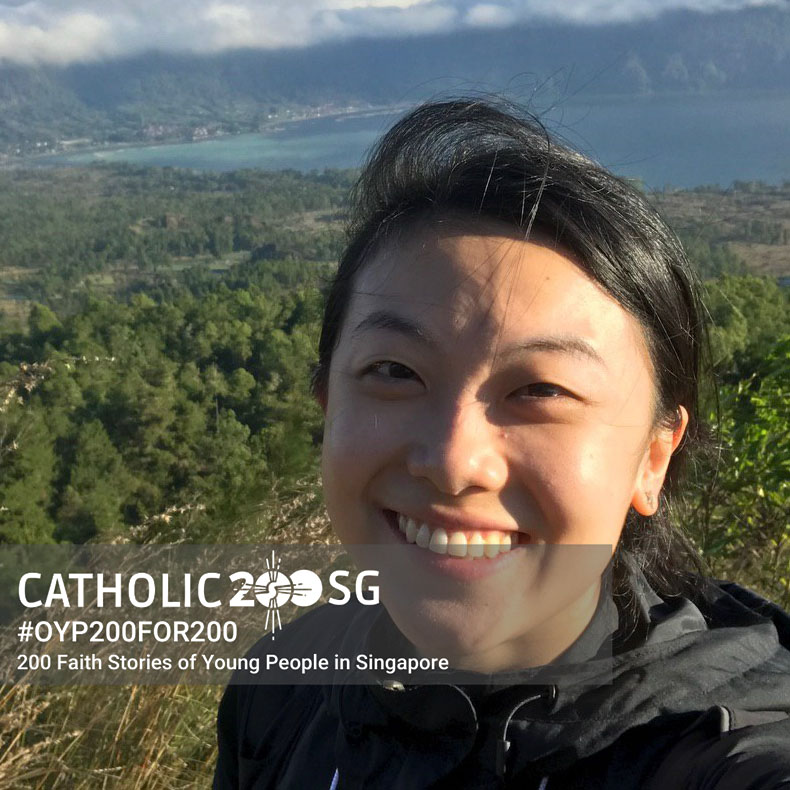 “How to love the empty air” is the title of a book a friend bought me last year, and it pretty much sums up how I feel on days when I look at mum’s side of the bed, or at the spot on the sofa that she preferred.

Mum was diagnosed with stage 4 lung cancer. Although the situation seemed bleak, we hoped for the best. Thankfully, I had just completed a major project at work and managed to get a 3-month sabbatical approved. I was at first hesitant to take this break as I was well positioned to receive a promotion after the project’s completion but I wanted to be available when she had to visit the hospital for consultations and treatments.

When I returned to office, I was simply informed that I was not put up for promotion. I was devastated. I had worked for 10 years since graduation and felt that the promotion was long overdue despite putting in many late nights and my personal life on hold. Mum was always supportive of me working hard, and I did not want to disappoint her and chose not to share this with her. Instead told myself to work hard to clinch that promotion for her.

A few months later, my mum grew critically ill and was hospitalised. I remember bringing my laptop to the hospital and taking a conference call in the ward. I wanted to be with her but I continued to work hard. The only time when I was truly present to my mum were the nights when I stayed by her bedside as she tried to sleep in her discomfort. One night, she was in extreme pain and was struggling to find a comfortable position to rest in. A priest had texted me earlier that day and reminded me to pray with mum. Since it was late, I played the Divine Mercy chaplet through my phone, and shared the earphones with her. As we prayed together, I witnessed that mum’s breathing stabilized and she was more comfortable. That would be our last time praying together. Before she passed away, she gave me a big and bright assuring smile. 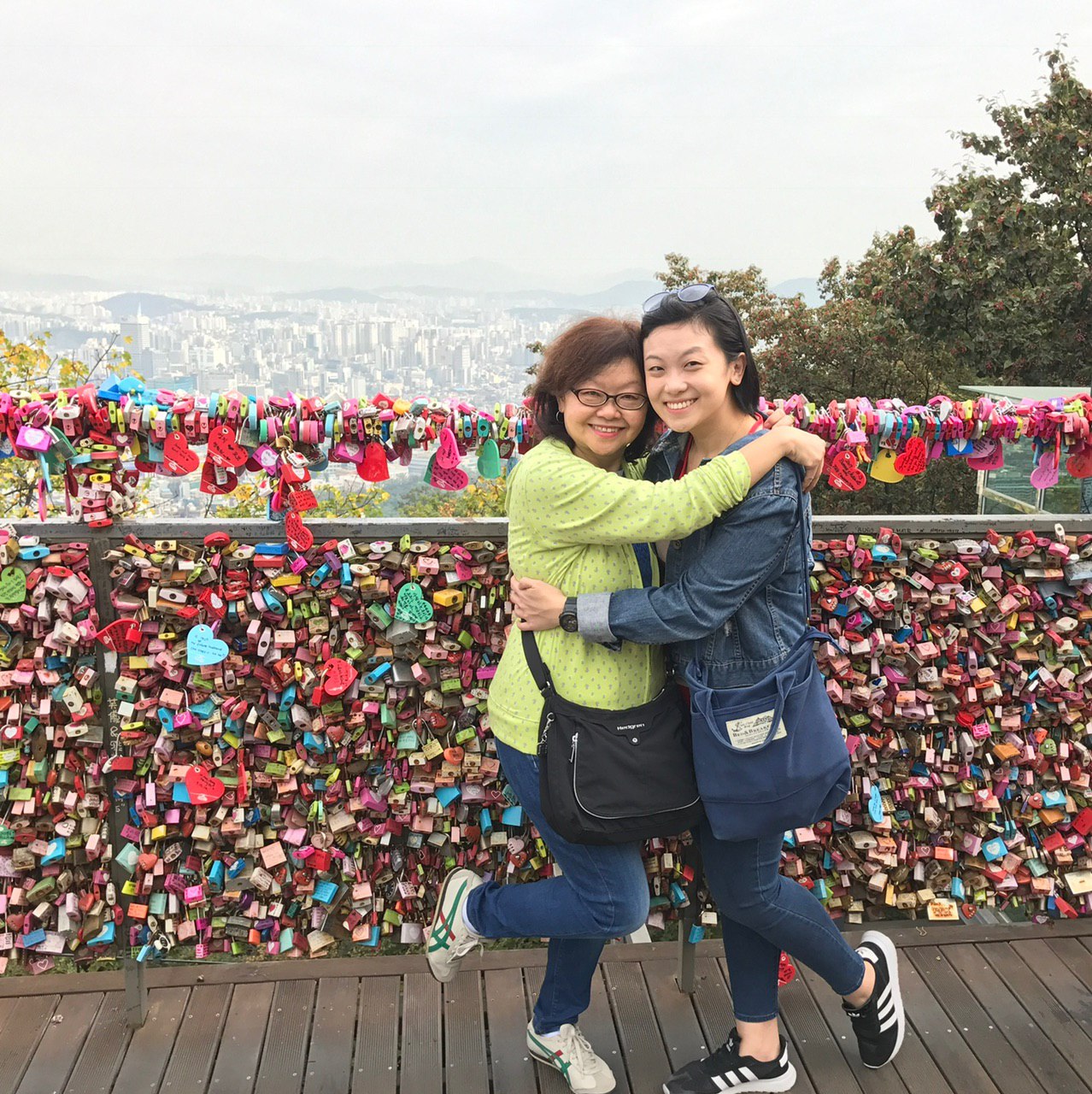 Cheryl and her mother

A week later I went back to work, but it was difficult to work the way I used to while I was carrying the weight  of both the grief of losing my mum and grievance of not being promoted.

A few months passed and a friend invited me to make a silent retreat. I didn’t expect much out of the retreat, but God is full of surprises. At this retreat, I received the sacrament of Reconciliation and the Eucharist (sacraments which I had taken for granted of and gotten used to their absence of). It was surprising that I felt motivated to wake up early for daily mass and attend evening Vespers together with the community living there – I longed to meet Jesus.

One of the nights I laid down on a bench and looked at the clear star-filled sky and found myself speaking aloud to God. It didn’t take long to recognise God’s loving attentiveness in that intimate prayer moment. We spoke about the disappointments I had with my job and about missing mum. In that moment I felt like I was living a life like a driftwood floating in a river. I stayed at the same job since graduation because I thought it brought honour to my family. I clung on to my job in fear that not having a “profitable” return would make me look stupid and a failure even though I was not happy.

While working, I had never thought of whether I was truly honouring the personal strengths and unique gifts that I was entrusted with by God my Creator. I asked God to grant me the vision He has for my life and I felt the invitation from God to worship Him as my Creator and to dwell deeper into understanding myself whom He has created. God invited me to think back on my life, in particular on times when I received affirmation, and it opened my eyes to see that I was not able to utilise the gifts that I have at my then current workplace. I felt a deep sense of purpose and calling once I saw that God has a unique plan for me – to harness my gifts of vulnerability and courage, to share truths with others so as to heal and evangelise – I felt called to be a “changemaker”.

Soon after the retreat, I submitted my resignation to pursue his vision for me, and explore a job at another industry (focusing on Organisational Change Management) that could utilize the gifts that He has given me, even if it meant falling behind my peers in terms of career and salary advancement. I have found much peace after leaving the job. Although I do not know what challenges lie ahead, as long as I do not allow the world to dictate what’s best and hold firmly onto God’s vision for me, I feel confident and empowered to be in the world and not of the world.

There are days when I miss mum and still wonder “How to love the empty air?”. Nothing God has placed in my life has ever been useless, even in times when I experience disappointments or loss. I know that the smile which my mum left me was a sign that she was comforted and I believe that Jesus was present as we prayed the Divine Mercy together moments before she passed away. Now I have more conviction in my faith and I wholeheartedly look forward to “the communion of saints, the forgiveness of sins, the resurrection of the body, and life everlasting.” 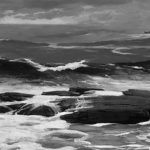 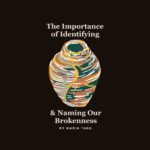