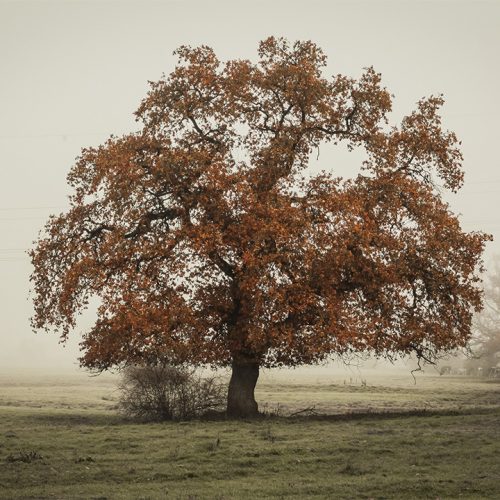 This issue, we want to call to mind the goodness of the Lord  as we
share with you beautiful testimonies, faith growth resources and the latest happenings. The world may fail but the Lord is everlasting. He is our fortress, protector and shelter like a great mighty oak tree. May our hearts rest on this truth!

We recommend that you click on listen below to listen to our Spotify playlist and read on. We hope that you are blessed by what you read, and don’t be shy, share this with a friend!

In God’s Love,
The Team, Office for Young People 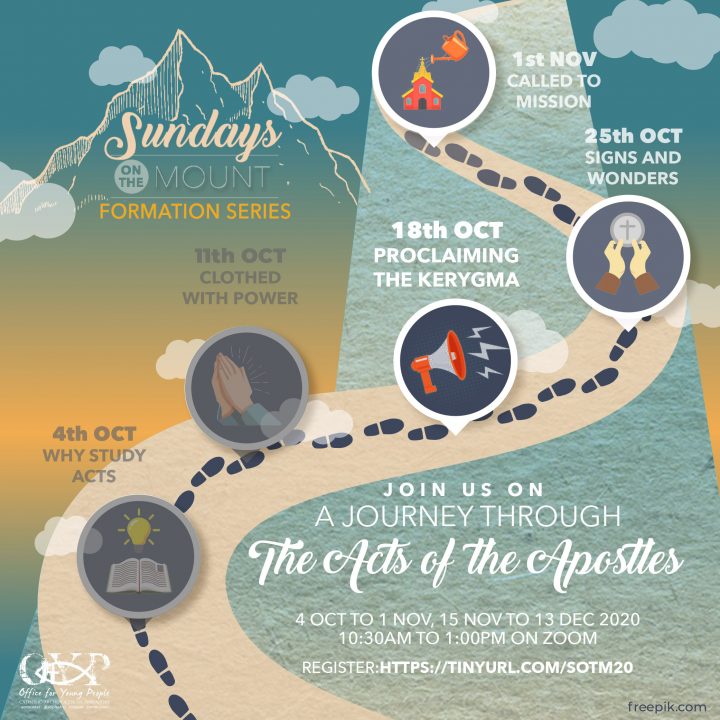 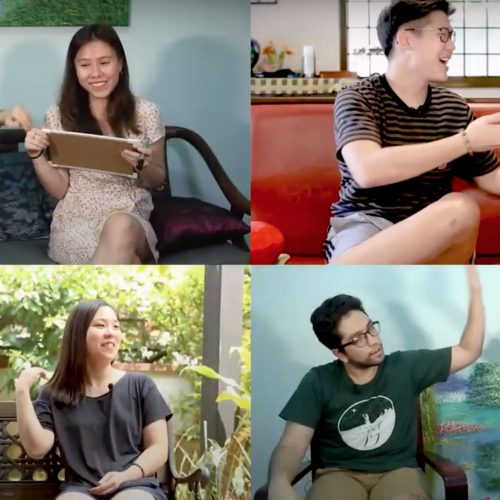 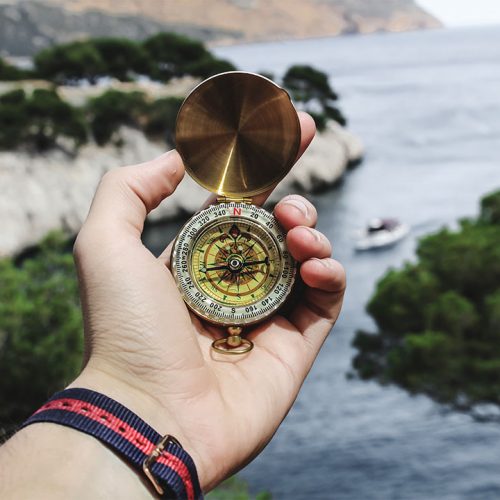 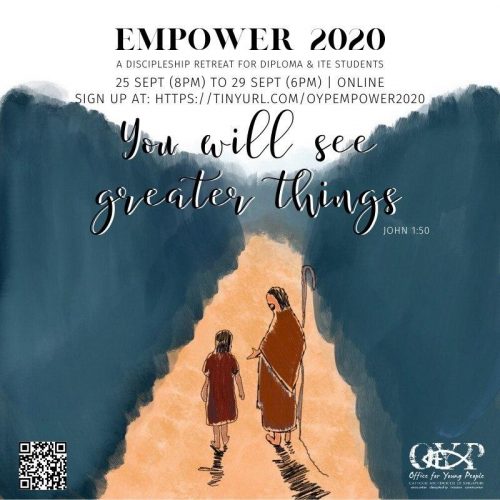 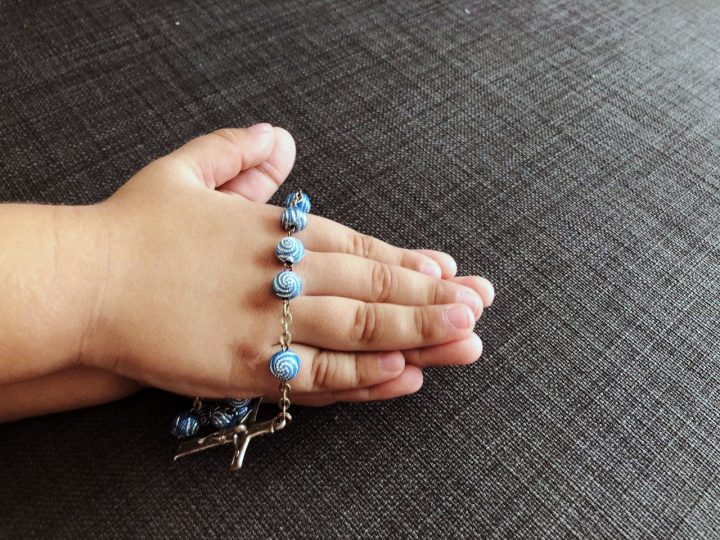 As we continue to navigate life in a pandemic, let us not lose faith and perservere in prayer for the Lord is our Deliverer and Healer!

As we continue to navigate life in a pandemic, let us not lose faith and perservere in prayer for the Lord is our Deliverer and Healer!

“Take heart dear friend as St. Paul, chief of sinners and one my favourite saints, says, “Not that I have already obtained this or am already perfect, but I press on to make it my own because Christ Jesus has made me his own.” (Philippians 3:12). So too, we are in this race, safe in knowing that we will all reach the finish line someday.” – Joel Zachary Tan

We are excited to share the next article in our Ordinary Time Growth Series with you. Learn more about why it is important to chart our spiritual growth and the fruits to look out for as we make our journey towards Jesus.

Be sure to download and try out the awesome accompanying worksheets and don’t forget to share this with a friend!

Do you wonder what kingdom friendships are? In this video series, we interview 4  friends about their experience of kingdom friendship. We see how God shares his love for us through the friendships in our lives, and how He blesses us with companions on our journey of discipleship. As you watch this video, may you recognise God’s blessings in your friendships and may it stir a desire in you to grow and deepen them.

“Sweet friendships refresh the soul and awaken our hearts with joy, for good friends are like the anointing oil that yields the fragrant incense of God’s presence” Proverbs 27:9

This is Part 2 of our 3-part video series on Kingdom Friendships. Stay tuned to our Youtube Channel for more!

YOU WILL SEE GREATER THINGS

Empower is a discipleship and leadership retreat for Polytechnic, Private Diploma and ITE students. We share the experiences of our participants with you here:

“I am going to start making the conscious effort to integrate God in my life by my actions, and acknowledging my brokenness. In order to be whole, I need to allow Jesus into my life fully. I realise now that God is the only one who can give me fullness of life. This is just the beginning, and every journey begins with one step. I am going to continue on this journey no matter how many times I may fall because I know that God will be with me every step of the way. Will you allow Him to walk with you in your journey as well?”
– Johann Mikhail Hervas, Nanyang Polytechnic

COME JOIN US ON THE MOUNT!

Sundays On The Mount (SOTM) is back with a new formation series! Join us on a 10 week journey through The Acts of the Apostles

Sessions will be held weekly from 4 Oct to 1 Nov & 15 Nov to 13 Dec, 10:30am to 1:00pm. This upcoming formation series will see us embarking on an exciting 10 week journey through the Acts of the Apostles.

Grab a friend and come along on this journey with us! Registration is now open!

Please note that you can join us on this journey anytime so do not worry if you missed the first session. You can still register for this Sunday’s session!

“Coming to the Treasure retreat was hard for me, I was unwilling and tried many ways to give myself excuses even though my heart prompted me to sign up. But I’m glad I came as Jesus had it planned out for me. God gently guided me in this retreat, starting with allowing me to see that I had been wandering too far from Him. In an image shared with me in prayer, I was merely walking around in circles in front of the door and God was waiting for me to open it. Subsequently, through prayer ministry and confession, God helped me to take that decisive step towards Him. He showed me how He delights in me, and moved my heart to fix my eyes on Heavenly things as well as to claim my unique identity in Him. I step out of the retreat as a disciple, renewed and sent by the Lord.” (Amanda Goh, 27, Treasure participant)

Will you allow Jesus to show you what He has in store for you? Take the first step and sign up for the Treasure#12 Retreat today! Treasure#12 is an encounter retreat for young working adults between the ages 21 and 35, held online from 5 Nov (Thu), 8pm – 8 Nov (Sun), 6pm.

LET US PREPARE TO WELCOME THE LORD

Calling all university students! The year has passed in a blur, and soon we will be welcoming the Lord at Christmas. We may not be able to have control over how we celebrate the infant King this year, but we CAN choose to prepare our hearts to receive Him. So come, join us as prepare for the coming of the King of Kings!

The retreat is open to all local and overseas university students. Grab a friend and sign up! Registration is open! 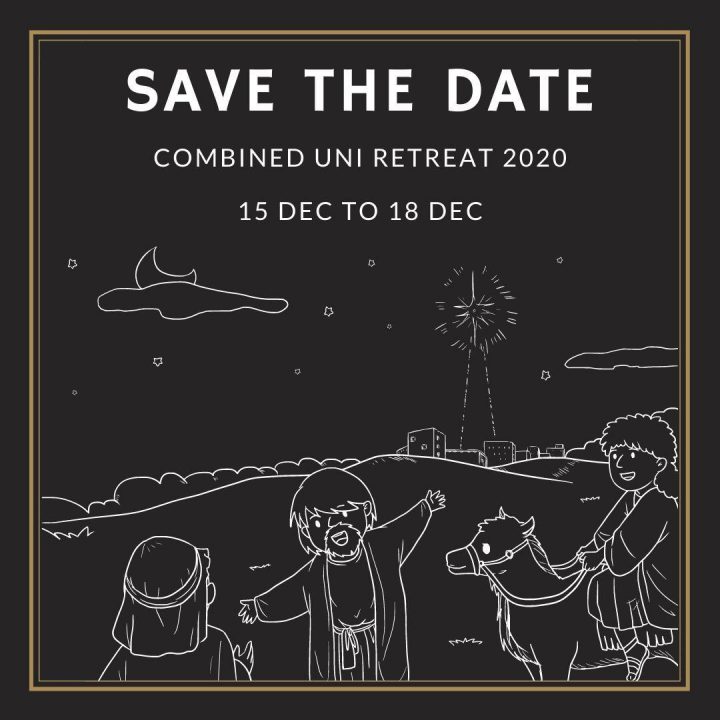