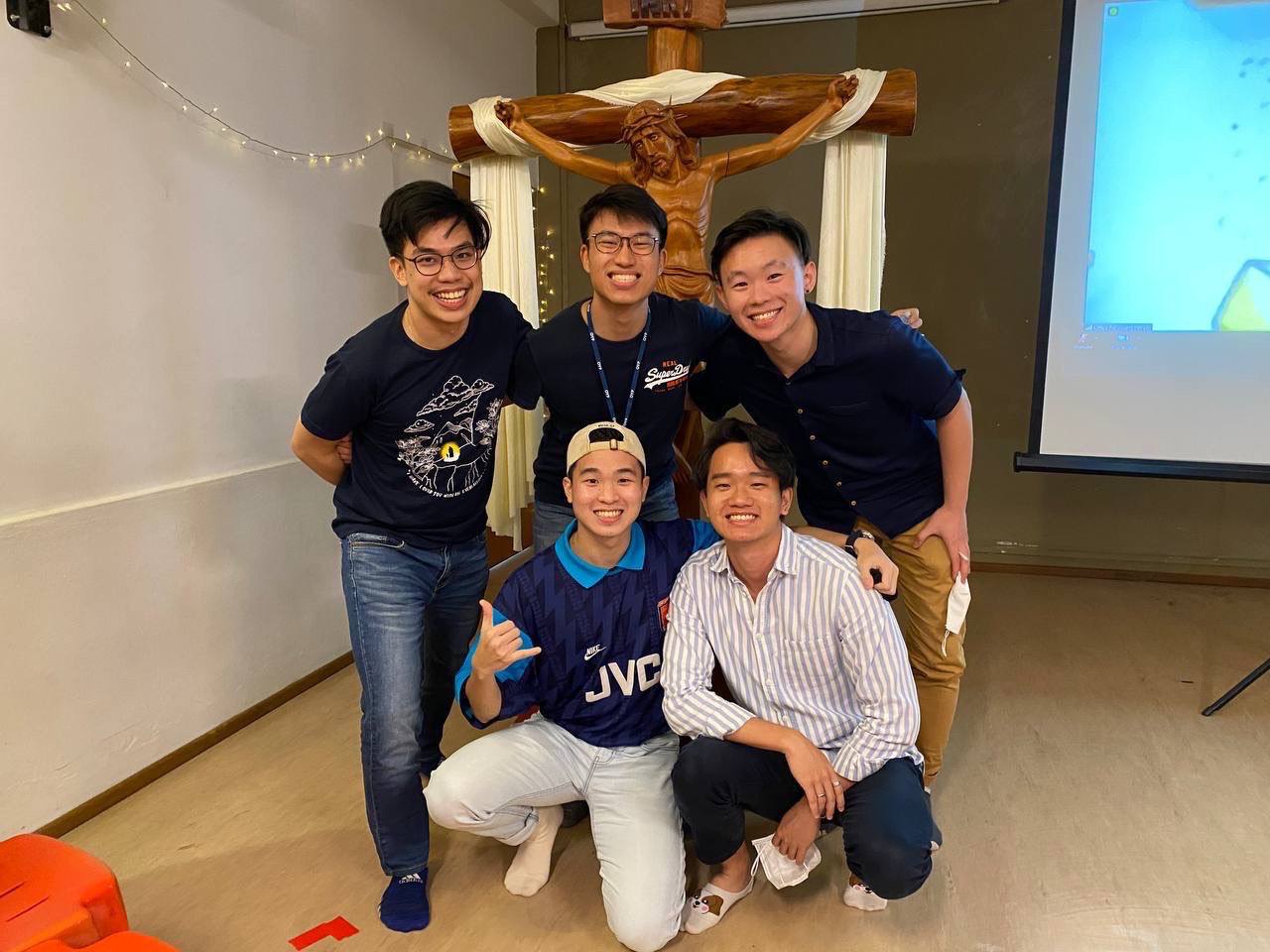 When I first got the invitation to attend CUR, I was confused. Such events have never been my thing.To me, retreats were for those who wanted to refine their faith; For those who were grounded in community to socialise, and catch up. Retreats stood for everything that I felt my faith was not. My faith was  private, lacking, and underdeveloped. Thus, when I got the invitation to attend CUR’21, my “yes” was one that was made begrudgingly and borne from frustration. No matter how many times I had said “no” before, God didn’t seem to be getting the hint. So I was going to prove, once and for all, to myself and to Him that I was not meant to be there.

Going into CUR, I had no idea what sessions were. They meant nothing more than sitting there and hearing someone preach. Leading up to CUR, I had  been struggling to find time to meet up with people in my life. With this lens I looked at CUR and thought: I have so many other things to do, people to meet, – surely those would be more aligned with God’s intention for me to help people than sitting in a retreat for 4 days? I was filled with regret going into CUR, and thought it was the worst time to go.

Amongst the sessions, the theme of fear and our response to it spoke out to me. It shone the spotlight onto struggles that I had been going through, and  highlighted how they stemmed from a fear of abandonment; How this fear permeated my behaviour and actions, and how it  led me to respond in certain ways, imposing unfair expectations on relationships that had brought me hurt and disappointment. I came to realise that I had been taking my problems into my own hands for too long. While I could say  I trusted God, I was still unable  to let go of my struggles, out of fear that He – and the people around me – would  abandon me.

However, through the sessions, I felt a sense of peace come over me. A sense of realisation as to the fear that I had been living with. And in that, I saw the reason He called me to this CUR. While I thought that it was a waste of time because I felt like I needed to be somewhere else, I came to realise that He calls me here because He knows my pain and my struggles. He knows what is best for me, especially in a time where I was doubtful and frustrated. He knows what I need and when I need it. The sheer specificity of the sharing surprised me, and while I can put it down to some extremely coincidental planning and very broad themes being covered, a voice in me tells me that He was speaking to me through those particular sessions. While I may not have completely understood everything that was being said then, internally, I felt the anger inside me being replaced by a sense of peace and comfort, founded in the truth that He has not forsaken me. He has called me to this CUR amidst my inner storms, to sit at His feet. Just by being present, He calmed the storms inside me. He calls me to be with Him in who I am, and not who I think I must be in His presence.

An area in CUR that I initially struggled with was Praise and Worship, and journaling. These were things that were foreign to me, things that I have always chosen not to do. I gave myself reasons to avoid them, like “I don’t know how”. But I have come to realise that it stems from a fear of judgement, of fearing that these things were not ‘cool’. These are the things that I have always thought were only done by those of strong faith, the methods of worship that you can only do properly if you were of a certain “level” of faith. Without realising it, I had put my faith into a box. A box dictating what God is like, demarcating the extent to which I was comfortable with receiving Christ. I was willing to believe but only if you could discount the “uncool” stuff like singing, or journaling, or even just raising my hands to worship.

Being there, I thought to myself: if people say that these retreats are so amazing, let me fully commit to it and see what I can get out of it. And that changed my CUR experience. I was finally there – in body and in spirit. In the past, I thought God had put me in places to make me uncomfortable. But now, I understand that I was the one holding back from taking God’s outstretched hand.

Personally, one of my biggest takeaways from CUR’21 has been community – which I found in the presence of my CG. Before CUR, “community” to me has always just been a concept. How could  I find community with  people I barely even knew, other than the fact that they share the same faith? However, in this CUR, His movement was most clear in the interactions within the CG. In the way I see mine and my CG mates’ faith evolve over a mere 4 days – from one of a hardened heart coming in, to one that left with a reinvigorated faith. He revealed to me that no matter the state of heart I bring to the Lord, I am never too far or too broken for Him, and He meets me where I am at – even if I feel unworthy of Him. With my CG, I felt encouraged to share my faith and to show a sense of vulnerability without being self-conscious. As much as I felt out-of-place initially, He reassured me that I am not alone.

My life hasn’t changed completely since CUR, but it has opened my eyes to His presence in my life. He does not only appear in those “burning bush” moments, but can also be found in the “gentle breeze”of my everyday life. While I still face many struggles, I take heart in the  truth that He does not forsake me, and that  He is always here with and for me. And while I may not understand or know what His plan for me looks like, He invites me to live with a childlike faith. To be patient and allow His plans for me to be revealed in His time.

For all of us who are struggling, I assure you today that the Lord is here for you every step of the way. He knows your fears and pain, and His hand is always outstretched waiting patiently for you. Dear brothers and sisters, will you reach out and take His hand today? 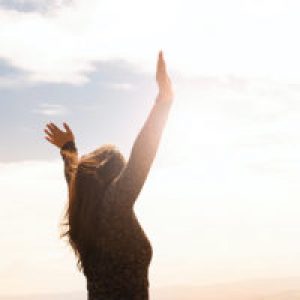 Features stories about the many wonderful things that the Lord has, is and continues to do in the lives of our dear young people!