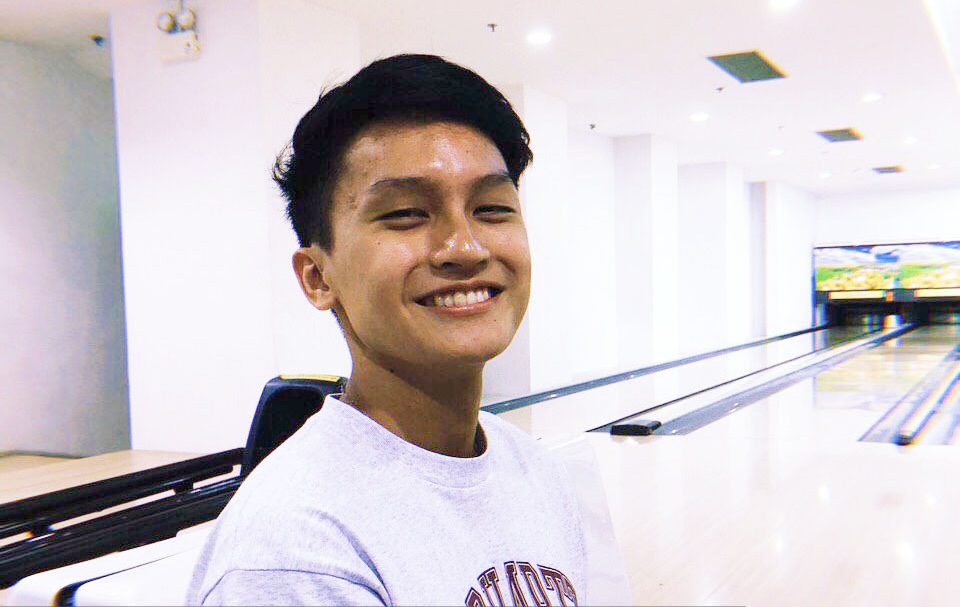 For a long time, one of my biggest struggles in my faith was just a deafening silence whenever I prayed, despite what I had felt like were my best efforts. Even during adoration, worship, praying over or the whole OYP retreat package, it felt as if the Lord was hidden from me and I began to feel resentment towards the Lord. I felt as if I had put in a lot of effort in trying to seek Him, but yet always came up short. As time passed, there was a growing sense of disillusionment with my faith and community. Having been somewhat active in pursuing the Lord in my first year, I thought that perhaps this was all the Lord had in store for me and was ready to move on. Funnily enough, the invitation to consider becoming coordinator of my faculty for the next year came when these feelings of disappointment and inadequacy were at their peak and my faith was at its lowest.

In my heart, one question that kept repeating was “How could I lead others to Christ when I couldn’t even lead myself to find Him?” I felt woefully inadequate but also saw the funny side of the situation. After a couple months of discerning and a little thing called School of Christian Leadership, I realised that this was perhaps the Lord calling me towards to answer this question in my heart.

Despite this realisation, I still had a lot of reservations and fears about stepping up for leadership. I was scared about what being a coordinator would mean for my life and the change that would come with it. I was afraid of how a greater commitment to my faith would affect my schoolwork, social life, how I would be perceived by others etc, on top of this unpreparedness and inadequacy for this role. But as I came to realise, being put in these uncomfortable situations was when I really began to see the Lord’s faithfulness to me. In a position where I felt so out of my depth, there was only one thing I could cling to.

Serving the community in various ways challenged me to put my trust and reliance in the Lord to make up for what I lacked, but also helped me recognise the ways the Lord was providing for me. One way I could see the Lord working very tangibly was in reaching out to brothers in my medicine community and at OYP retreats. Having to reach out and journey with people felt especially difficult considering how distant I felt from the Lord. Prayer ministry especially was very new territory which I was quite uncomfortable with at the beginning. I felt very inadequate and often second guessed what I was doing or saying, and these were the moments where I felt like I had to rely on the Lord to inspire and guide me. While I felt like I hadn’t done anything special, hearing about how my words had touched them made me see that the Lord was working through me to reach others. Looking back, I realise how much the Lord was moving in me – I never would’ve imagined myself doing any of these things before. 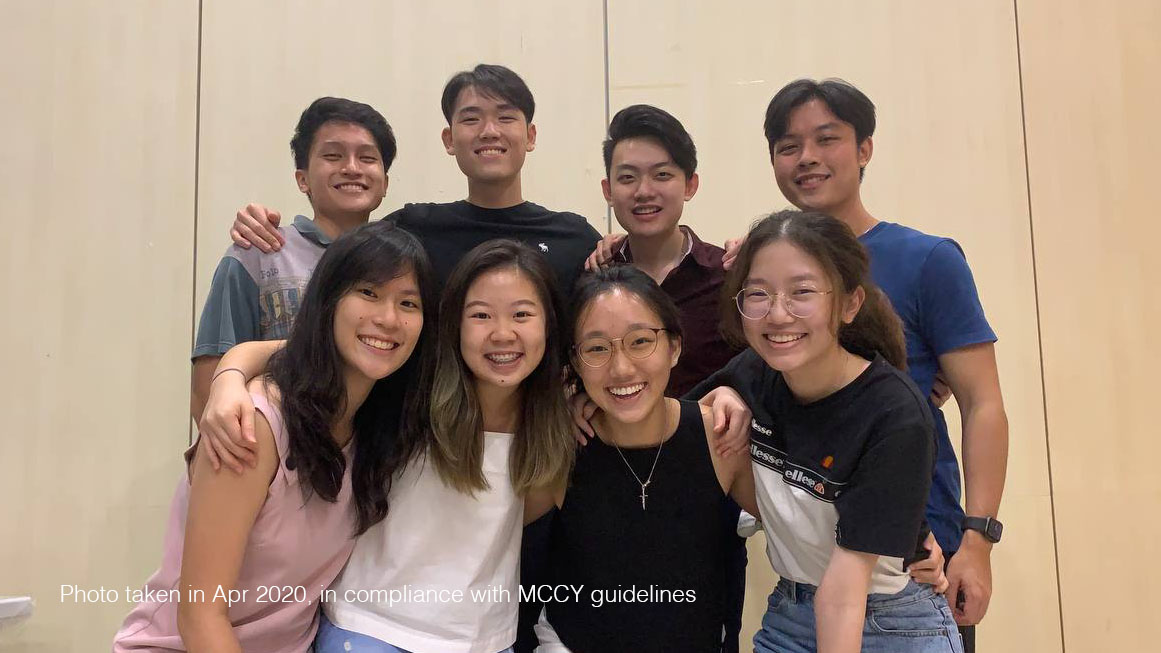 Ryan (top left), with his community

Seeing how the Lord was providing for me in ways I hadn’t noticed before really opened my eyes to how despite the silence, the Lord was still very present in my life. When I had been so worried about leading myself to Christ, I realised I had failed to understand that I could never have done that on my own. Everything was and is always GRACE. It is truly Christ who reveals Himself to us and works through us to reveal Himself to others.

Being coordinator has also deepened my relationship with the community. While I initially felt as if I didn’t belong and was ready to move on, this perspective has changed a lot in the past year. I’ve had the privilege of meeting and journeying with many friends who have inspired my faith and kept me accountable in times when my faith wavered. Attending community events and working alongside fellow like-minded Catholics became things I looked forward to. They gave me respite from the busyness of school, but also reminded me to place the Lord at the centre of my life. I realised that community was really a gift from the Lord, to allow His love to reach me through His people.

As I come to the end of this term of service, I am grateful for this time that enabled me to recognise more deeply how the Lord saves me. Serving as coordinator has challenged me to grow in entrusting the Lord with more of my life, and has also opened my eyes to the many ways the Lord has been faithful to and provided for me. Will you step forward to allow the Lord to reveal His faithfulness to you?