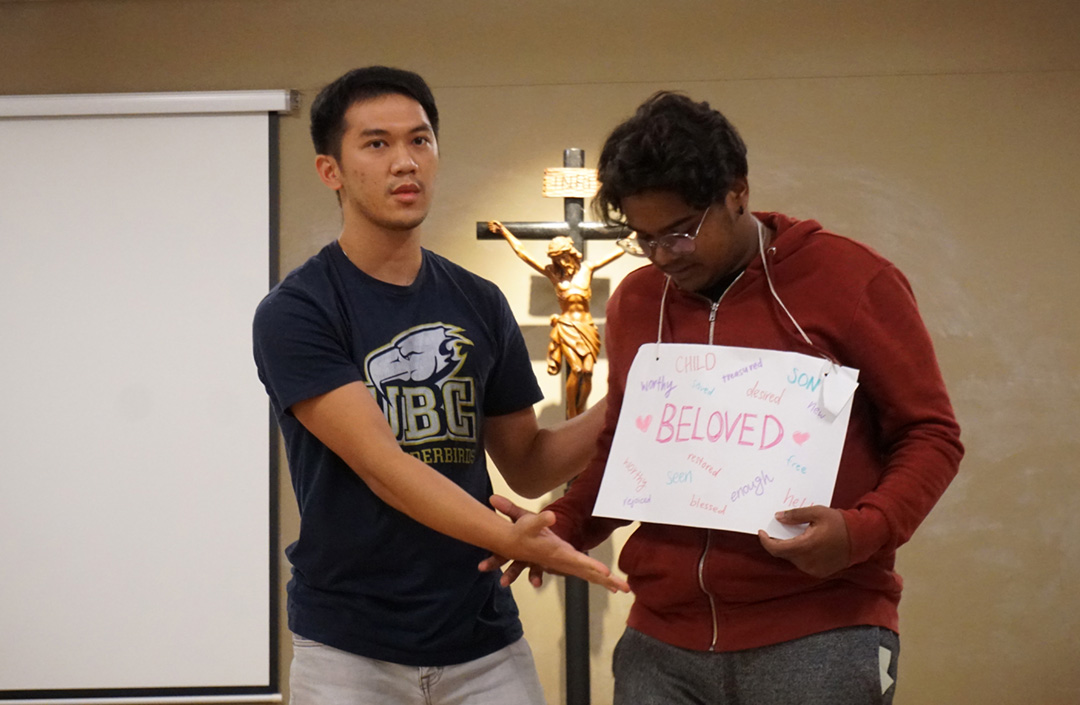 I come from a big family, with four siblings. When I was much younger, my dad passed away. While I was growing up, (through no fault of her own), my mother was hardly at home, and even though I had siblings, I would often feel interior and lonely, as I felt like just one out of the many. In my teenage immaturity, I began to look for love from others, specifically in romantic relationships, to feel less lonely and unnoticed.

However, through these relationships that I experienced many hurts and was consumed by many lies. I would often be told how I was lacking and this only fuelled my growing insecurity about my own belovedness. One particular lie I had come to believe, was that because I did not have a father of my own, I was not going to be a good father myself, and that God had destined me for failure, particularly in the area of family and relationships.

Before the school, having not been in a relationship for years, I started dating again, and this time, to someone who I shared the stronger faith that I now had. Even though she was a true blessing, and in no way did her actions or words ever make me feel inadequate, some of the hidden old lies that had taken deep roots in my life for so long, began to resurface. When this relationship didn’t work out, the lies and negative scripts that I had once buried in the recesses of my mind came flooding back, and I began to experience episodes of downward emotional spirals. Over time these episodes became less frequent as I tried to distract myself with other activities, but I had yet to surrender it to God, or to make peace with this image I had of Him.

Through the early sessions in SOW, God the Father helped me to deal with this negative image I had of him. I began to see that He did not make me to be insufficient and inadequate, but that as a good good father, He created me with a purpose and to share in his glory. This gave me a lot of comfort and I am now slowly accepting and believing this identity of an adopted son.

During the week on healing, God initially did not reveal any particular area that He wanted to heal in my life. However, God still had plans for me. On the night we were going to have prayer ministry, I bumped into the girl I had been seeing at OYP. Seeing her again triggered many of the past hurts and inadequacies that had crippled me before. As the session began, I also started to spiral downwards again through many negative scripts of self-condemnation. We, the participants, were invited to bring our wounds before God, and ask to be healed; to reach out in faith to touch the cloak of Christ in a paraliturgy, just like the haemorrhaging woman did in Scripture. Before the Blessed Sacrament, I was finally able to articulate my needs to God, that I wanted to be healed from all the wounds and hurts I had suffered through relationships that had caused me to love myself poorly. I also begged him to break my unhealthy attachment to the need to be loved by someone else. In that moment, I felt as if God was peeling off the bandages that I had placed over my wounds, exposing them fully, which was painful in the moment. But, He placed His healing hands upon them. No longer did I need to hide my wounds in order to look pristine before the Lord. In baring them before Him, I could fully receive the healing and mercy He wanted to envelope me in. 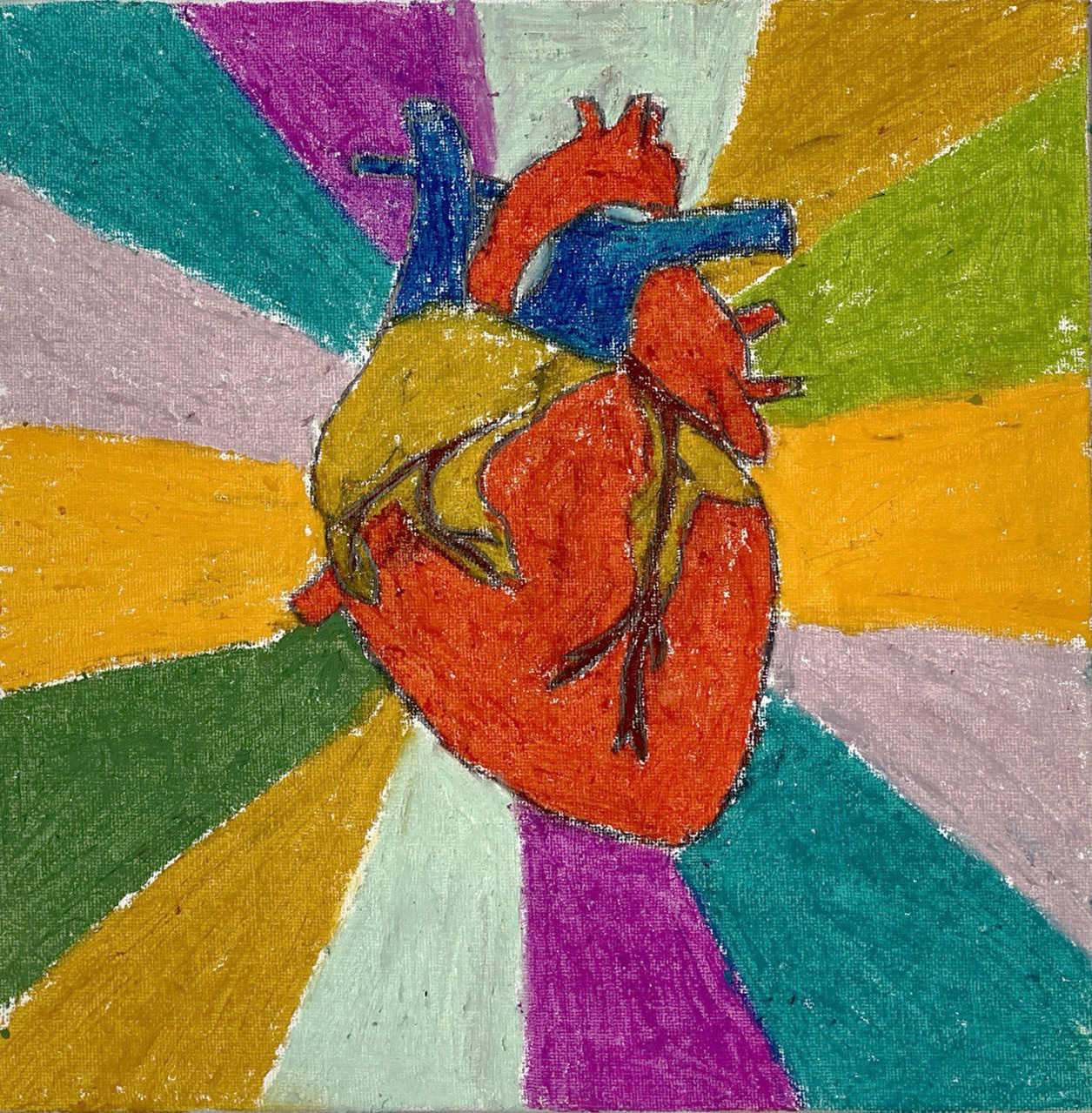 In the few weeks since that encounter with the mercy of God, I have noticed that I am able to speak more kindly to myself in my own mind. Rather thanmy instinctive response to spiral into negativity and self-condemnation at my own insecurities, I am able to catch myself early and to surrender these feelings to God and allow His divine affirmation to lift me back up. I have also been immensely blessed through the brothers I have both inside and outside of the school who continue to build me up and encourage me to remember God’s goodness for me.

Letting God fight my battles does not necessarily mean that the negative scripts and lies in my head magically disappear, but instead, I know I can count on God to affirm me and build me up when my reflex is to tear myself down.

Brothers and sisters, I have accepted that it is normal to want to be loved and accepted by others. But God, through His loving kindness has shown me that His never-failing love for me will far outdo whatever anyone else has to offer me. Will you too rely on God to fight the battles that wage within you, and be satisfied with His perfect love that casts out all fear?