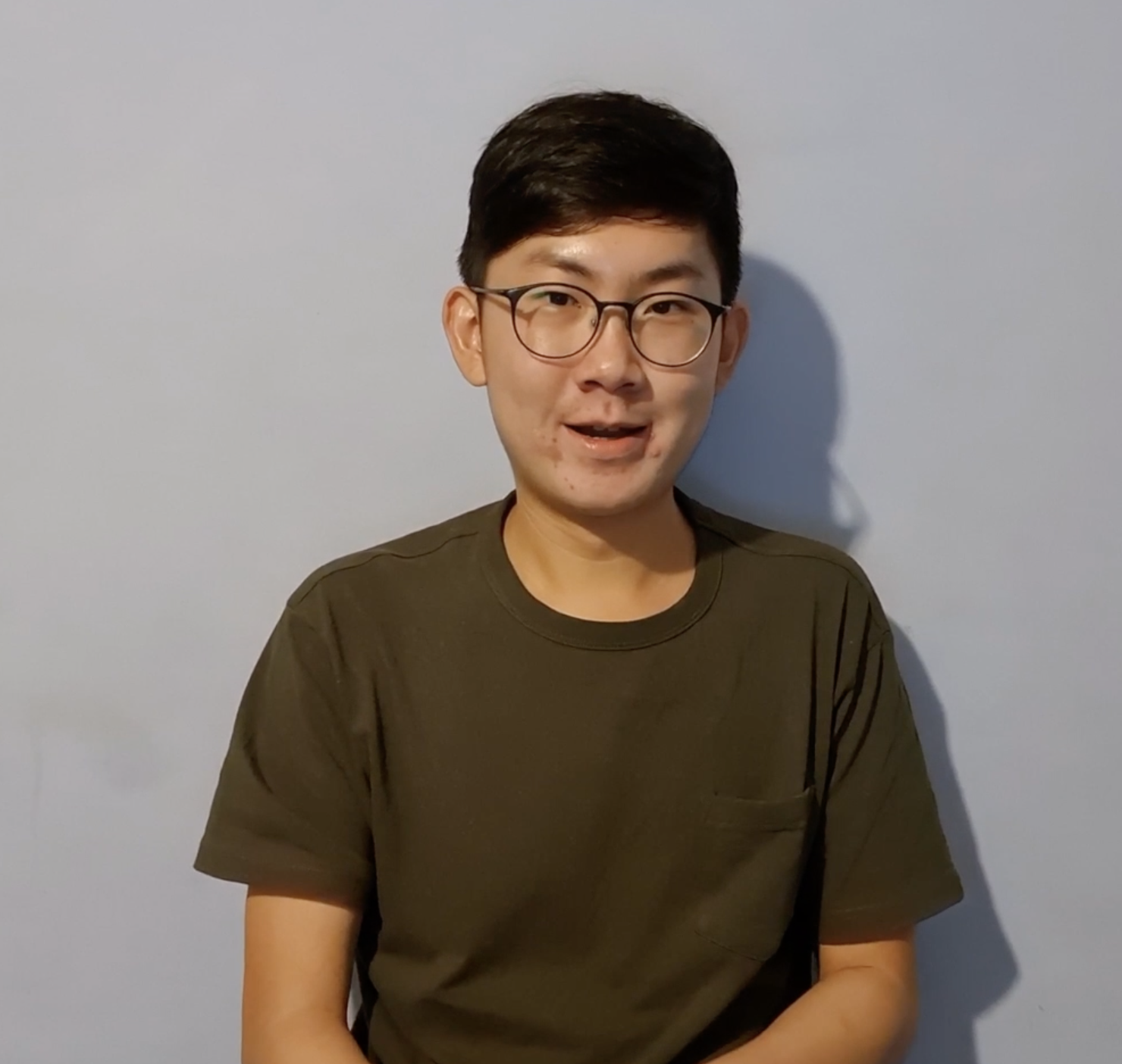 Hi everyone, I am Jonathan Kwok and I am a year 4 business student.

Life before encountering who is the Lord was wild times. To put into perspective of my relationship with Him while I was growing up, He was just someone who was there by the corner and that I would turn to for help when needed. And so, while I was in school, there were really a lot of times where I had fallen short of expectations especially academically, where they were initially imposed by others onto me, by my parents or teachers. These were later on deeply incorporated into my own expectations of myself. Socially, not being someone who was particularly outspoken or very sociable, I felt myself wanting to be valued, liked, and accepted.

Somewhere along the road in JC, when I started to do well academically and when I felt more confident in myself, my identity was entrenched in my success in academics, leadership positions, and excellence in what I do. None inherently bad, if I could add, but all, short of what the Lord wanted of me.

Two things happened, which shook my little bubble of “joy” that I lived in. First was army, where I failed in everything that was thrown at me, such as having a hard time even passing IPPT or becoming a driver when I wanted to be in a “chiong sua” unit. The identity of excellence I had placed on myself was completely shattered. Second was when I entered uni, I was game to build it all up again, studying unnecessarily hard, trying for leadership positions that I didn’t even want. All of this resulted in me feeling very empty inside. I had things to fill up my resume, but nothing to fill my heart.

It all cumulated when I was in exchange on my last trip before SOCL 2019. I literally went to all the places in my bucket list and done all the things that I wanted to do. But I still felt so empty. And during that trip I went to my first Mass in around 4 months. It was a real fast weekday Mass, but it touched my heart so much. The Lord was speaking to me right there and then that, I need not search any more for who I am or for love and acceptance elsewhere, but just to seek His heart of love and mercy. The Lord was calling me back into His house, despite of who I thought I was and what I have done in the past.

While I would love to say that life is easy after that, the Lord promised no such thing. And even after that encounter and processing through a retreat, questions like “what would happen to my life?”, “can I really trust the Lord?” would still plague my mind. And as much as I would like to say that I immediately said “yes” to the Lord, and gave up everything and followed him, it took time. The first place I struggled with this was with my studies and my jobs/internships, where I struggled to give up time from studies or finding internships for the Lord in things like prayer, Mass and community events. Thankfully the Lord knows what is best for me and placed around me a bunch of brothers and sisters around me that kept me accountable to the things that I need to do and to prioritise my relationship with the Lord. It was through this, that I slowly came to accept what is truly important in my life, which is the Lord. Fear of failure if I followed the Lord was also proven to be unfounded as He settled everything for me: grades, jobs, and everything that is ancillary to my life.

And as I continue to walk on this journey with the Lord, I am constantly challenged by Him to grow both in faith and as a person. Challenges in learning how to trust Him, especially in this time where I am transitioning to a working adult, and in learning how to love the people and community placed around me with the love of God. These constant challenges may be trying at times, but actually, just as I am writing this testimony, the first reading of yesterday’s mass from the letter to the Hebrews has a very beautiful line that gives a different perspective on things. It goes: “My son, when the Lord corrects you, do not treat it lightly; but do not get discouraged when he reprimands you. For the Lord trains the ones that he loves and he punishes all those that he acknowledges as his sons.”

If I were to claim my identity as His Son, then I too have to embrace and persevere through these challenges that come my way, and to know that the Lord is not only by my side but it is also out of love and for my own salvation that I have to climb these mountains in my way.

Now that I am graduating, the road ahead seems challenging, with no clue of what is in store for me. But, looking back on how the Lord has held me and paved the way for me these past 4 years, I can be certain that, with Him, I am where I’m supposed to be, and I will be where I am supposed to be. All I need to do is to walk with the Lord day by day.

So my brothers and sisters, I invite you to be open to what Jesus will do for you in your life, and to walk with Him in the small steps, day by day. Amen.