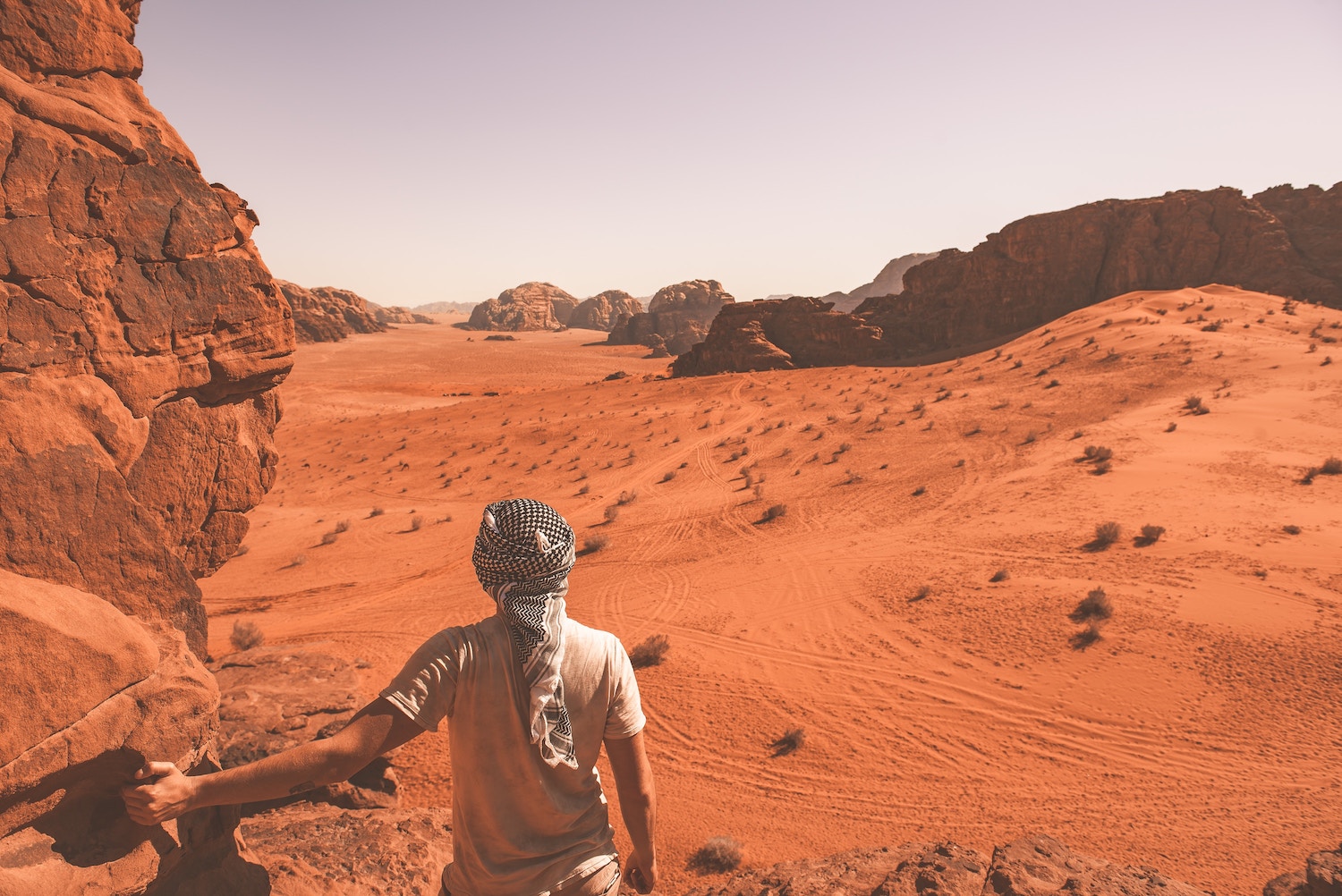 Yanting is in her mid-twenties, and is working as a marketer in the tech industry. She converted to Catholicism in 2013, and now brings other young people to the faith through RCIY at St Ignatius. Outside her day job and ministry work, she enjoys reading, photography, design, and gardening. She blogs about her journey with Jesus at thebumblingcatholic.wordpress.com.

I went into Treasure 10 tired, angry, and dry as a desert. It wasn’t my first time serving at the young working adults’ retreat. After a life-changing experience in Treasure 7 as a participant, I’ve been back helping out ever since, each time growing in surprising new ways. This was my second run as a facilitator.

But this time, in the weeks leading up to the retreat, I just wasn’t feeling it. I tried running to God, each time hitting a brick wall. Eventually, I gave up. I’d lost the desire to desire Him.

“I can’t do this anymore, Liz”, I told my bestfriend. “I can’t pray anymore.”

Instead of berating me or asking me to try, she simply said: “Okay, don’t worry about it. Thank you for the opportunity to let me pray for you.” I believe that it was these prayers that carried me through to Treasure.

But even though she carried me to the doorstep of The Healer, the dryness persisted. In a room full of people raising their voices in praise and worship, I still wasn’t feeling it. Words of adoration were on my lips, yet my heart was dry as ember.

I wanted badly to lead the participants to Christ, but I wasn’t sure if I knew the way myself.

Lord, I don’t know how to do this.

Then, from somewhere in the distance, He said, “I will show you how.”

I once read a research paper about how smiling can make you happy, even though you might not necessarily feel so before the smile. In other words, just as happiness causes you to smile, smiling can also cause you to be happy. This also applies to other forms of body language, as you probably would have heard from motivational coaches and the like.

The next day during worship, I threw my hands up in a mixture of desperation, exasperation and surrender. Still nothing.

I will do it until I feel you again.

The second day came and went. Almost half the retreat was over by now. Led by the Spirit, I spoke words of truth, consolation, praise, and thanksgiving in prayer. I witnessed much joy that night. But in my heart, still nothing much.

I tried again the next day during worship. This time, I was at the back of the room. I had space to move, to sway, and to be free. My arms were outstretched and my heart was wide open. I was ready.

I had a vision of a strawman – dry, brown straw bundled into the figure of a man. The straw was so dry, that a single spark could set it ablaze. I was the strawman. With the disposition I found myself in, I had become short-fused and easily irritable. A slight trigger could set me off.

And then, I saw rain. Droplets at first, then a shower of rain. The dry straw became progressively limp as it soaked up the rain. Amidst the chorus of praise, I stood in silence, arms wide open, soaking in the rain that was God’s love. But God was not done with me yet. Emboldened by grace, I witnessed great things in prayer for the participants. My heart was astonished, humbled, and inexplicably joyful.

But I know too that the devil enters my gifts through doubt. Even during prayer, there were instances and situations that caused me to doubt. Phrases flashed across my mind that I could see were blatant lies only on hindsight.

You are not good enough for this. Ha, look, she’s doing it so much better than you are. You struggle with this sin/situation too. Who are you to tell others what to do about it? Are you sure you’re saying the right thing? This could destroy someone’s faith. Why are you putting on an empty show?

But I unwittingly let some of these eat at me, until I felt completely exhausted and somewhat defeated by the end of the night. I felt the lightness and joy of the participants, but could not partake in it.

Letting others into this agony was my saving grace. I shared this with my group. My co-facilitator Angie called out these lies for what they really were. She gently but firmly told me to say “no” to the evil one.

No, you shall not cause doubt and confusion. No, you are the one putting on an empty show. No, I am worthy and shall not waver because God stands with me. Get behind me, Satan!

She then led my group in words of affirmation to build me up again.

I shared this with my bunkmates, and realised I was not alone. We shared our experiences with doubt during prayer, and words and visions of affirmation to get through them. I shared this with my bestfriend, who was in intercessory for this camp. Despite her fatigue, she said a prayer for me there and then. And finally, I shared it with God in the adoration room.

“Come enter into my mercy for you.” He reminded me of my belovedness, and restored my confidence to stand, act, and proclaim in His power and mercy.

When dawn came, my heart was ablaze with joy.

To wrap up, I want to include a few things I learned for anyone who also struggles to serve while being spiritually dry:

I revisited the image of the strawman in prayer on the final day of the retreat. I watched as the rain poured upon the drenched straw, trickling into the final few dry crevices and turning them into a rich, dark shade of brown. I was content being a drenched strawman.

The rain slowly transformed the strawman into the figure of a child. Jesus reached out to the child.